Keith Richards Writes Children's Book With Daughter Theodora: 'Gus & Me: The Story Of My Granddad And My First Guitar'

The Rolling Stones rocker moves into children's publishing with the help of his daughter.

Keith Richards is to publish a book for children which is due to be released this autumn. The Rolling Stones guitarist has teamed up with his daughter, Theodora Richards, to produce an autobiographical book aimed at children. Gus & Me: The Story of My Granddad and My First Guitar will detail Richards' relationship with his grandfather Theodore Augustus Dupree. 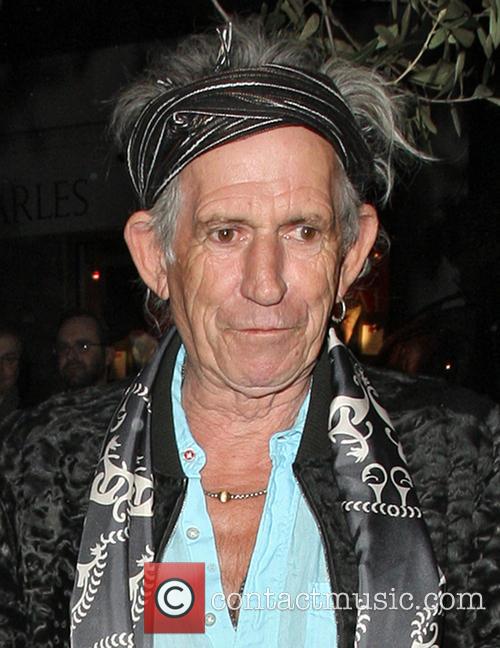 Known as Gus, Richards' grandfather was in a jazz big band and introduced Keith to music at a young age. Richards' artist daughter was named after Gus and will illustrate the upcoming book. "To be able to explore my father's relationship with his grandfather was a gift in itself," she said in a statement, via the LA Times. "The things that I've learnt during this whole process have just been life affirming."

Continue reading: Keith Richards Writes Children's Book With Daughter Theodora: 'Gus & Me: The Story Of My Granddad And My First Guitar' 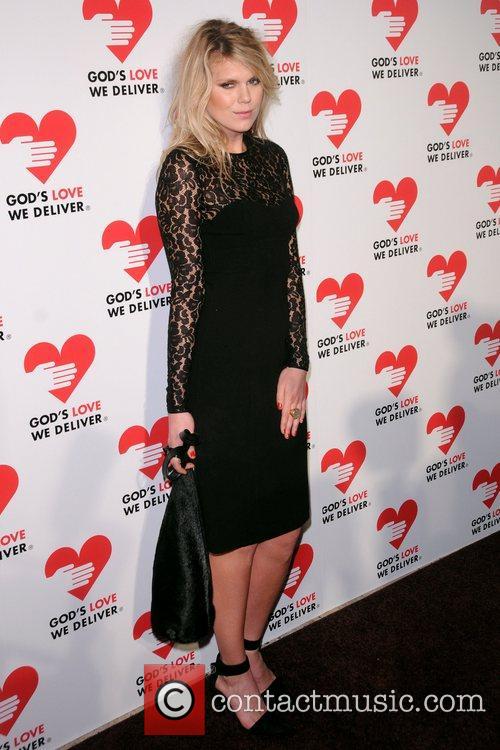