'Divergent' actor Theo James is fast becoming the one to watch, but how is he set to become the new big Hollywood star?

Every couple of years a new heartthrob comes along that puts all of the other Hollywood hunks to shame. Rising star Theo James is the man of the moment, but where has he come from and why’s he the one to watch in the future?

6 foot tall Theo James was born in 1984 in Oxford, a picturesque city in the English county of Oxfordshire. He has a Greek grandfather on his father’s side (which explains his birth name Theodore Peter James Kinnaird Taptiklis) as well as English and Scottish roots. Theo has two older brothers and sisters, as well as an undergraduate degree from the University of Nottingham, where he read Philosophy. 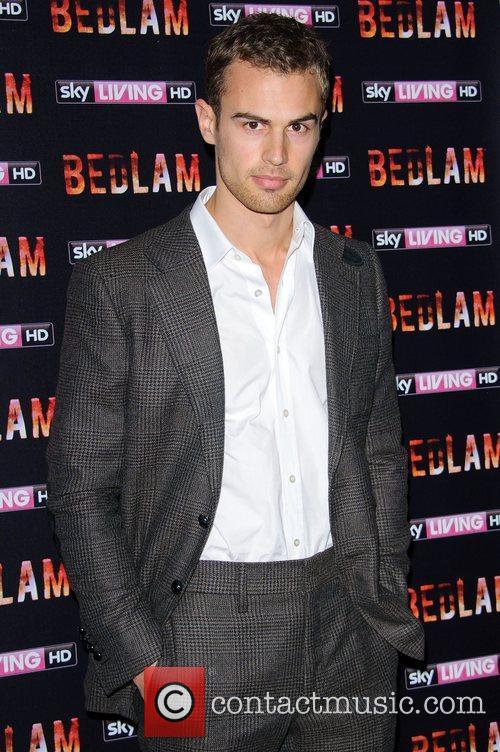 After he graduated from Nottingham, James attended the Bristol Old Vic Theatre School, which was opened by none other than Laurence Olivier in 1946 and is one of the most respected theatre schools in the UK. In 2010 James made his acting debut in the BBC period drama A Passionate Woman, which starred Secret Diary of a Call Girl actress Billie Piper. He had an appearance in another little known show named Downton Abbey, in which he appeared as Kemal Pamuk, a Turkish diplomat.  In 2011 he landed a leading role in the supernatural drama series Bedlam, although Lacey Turner took over the lead in series two of the show before its cancellation.

Also in 2010 James appeared in his first movie, playing Ray in You Will Meet a Tall Dark Stranger, which was written and directed by Woody Allen. In the next year he had a slightly more substantial role in comedy The Inbetweeners Movie, in which he appeared as jock-style tour rep, James. In 2012 he bagged a role in Underworld: Awakening alongside Kate Beckinsale, which set him on the global stage and paved the way for his role in Divergent.

Since the release of Divergent Theo James has been catapulted into super star status, his impossibly good looks and talent look set to seal his position firmly. With two other big film projects on the horizon it doesn’t look like Theo James will be going anywhere. He’s currently filming the film adaption of London Fields, which will also star Amber Heard, Billy Bob Thornton and Jim Sturgess as well as an indie drama with Richard Gere and Dakota Fanning, called Franny.  Both are billed for release in 2014 and look set to be hits, so watch this space. 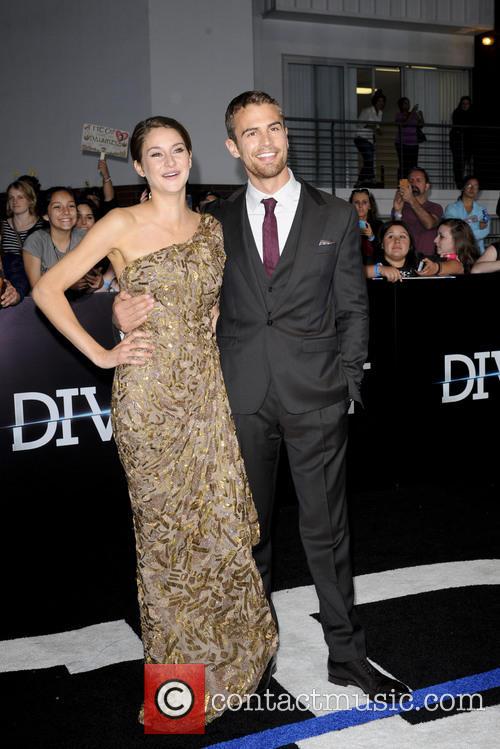 Rumours are flying around that James is romantically involved with his gorgeous Divergent co-star, but for the meantime we’ll just have to speculate about his relationship status. We imagine he’ll be snapped up by a gorgeous Hollywood actress soon if Shailene hasn’t quite managed it yet.

In 2009 James was named ‘Star of Tomorrow’ but Screen International magazine. Well, it looks like tomorrow has come.

MORE: Theo James pretends to be American in bars

Watch the teaser trailer for Divergent: