Handsome 'Divergent' star Theo James seems to be a huge fan of America, but what is it he loves about New York?

It sounds like 29 year old British actor Theo James is keen to switch nationalities! The Divergent star was born and raised in Oxfordshire in the South East of England, afterwards attending university in Nottingham and training at the Bristol Old Vic Theatre School. 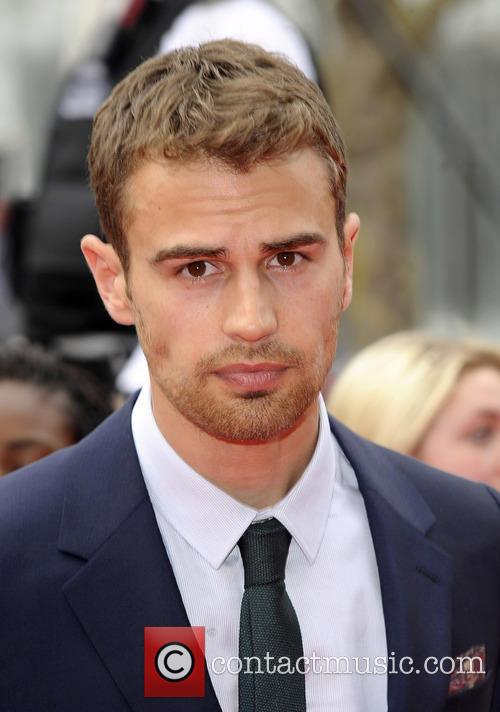 Before James was walking down the red carpet with Shailene Woodley and Kate Winslet, he starred as Jed Harper in British supernatural television series Bedlam, as well as smug tour rep James in The Inbetweeners Movie (we'd take Simon any day!). James’ first major role across the pond was in the 2012 action horror film Underworld: Awakening, in which he appeared as David, a vampire ally of Kate Beckinsale’s character, Selene. Underworld: Awakening was filmed in Vancouver but clearly gave James a taste for what life was like outside of the UK.

James can currently be found on the big screen as Tobias “Four” Eaton in Divergent, a film that looks set to catapult him into the limelight and change his career for good. We imagine that he’ll be spending a lot of time over in the States from now on, which is fortunate as it seems that he’s a huge fan of the US. James has been quoted as saying, “To me, the difference between New York and London is that things are boring and staid in London”, as well as remarking “People say that New Yorkers aren’t friendly, but I think they’re more friendly than Londoners. Here there is a front-footed nature of Americans. You can go on a night out and meet 10 random people and stay in touch with them, whereas that’s not going to happen in the same way in London.” 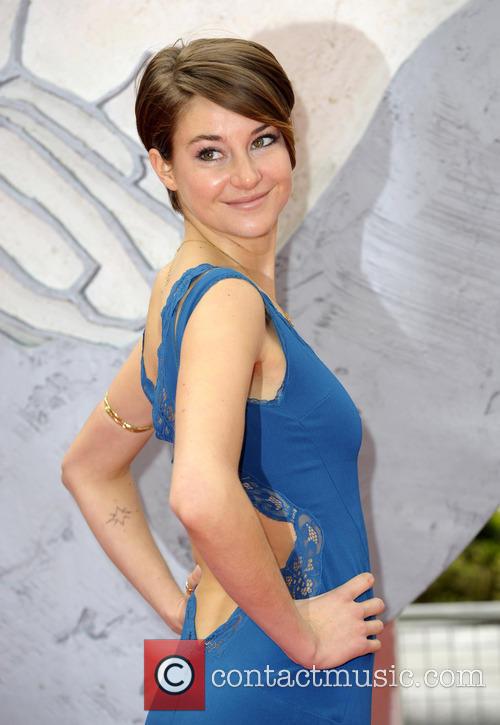 Shailene Woodley at the Divergent Premiere in London

Well, it sounds like James is very taken with New York and not a big fan of London at all! Perhaps it’s lucky that he will probably be spending a lot more time in the US now that his career is kicking off. He’s even been brushing up on his American accent, claiming “If I’m in a New York bar, I’ll sometimes end up putting on an American accent because it makes it easier to get a drink” and allegedly spoke with an American accent throughout the entire filming process for Divergent. A little excessive? James claimed that by keeping his onscreen accent going the whole time it helped him maintain it better for while they were filming.

From the sound of things, Theo James is a total Yankophile! We wonder if he’ll make a permanent move out of the UK now that he’s a certified Hollywood star?

MORE: Theo James pretends to be American in bars