Divergent, which is already being positioned as the next Hunger Games-type craze (let’s not get ahead of ourselves there, the HG film trilogy isn’t even halfway over yet) could be a massive vehicle for James’ career. After all, if there’s anything the past decade in films has taught us, it’s that young adult adaptations are where it’s at. And by “it”, we obviously mean huge career prospects for handsome male actors in their early twenties. Remember Edward Pattinson and Twilight? Liam Hemsworth and The Hunger Games? Heck, you could even throw Daniel Radcliffe in there, though the phenomenal success of the Harry Potter series should probably be in a category of its own. So, let’s get some backstory on the flavor of the day, Theo James. Regarding his upcoming role, the young actor told Entertainment Weekly: “As a fan of Divergent, I am thrilled to have been chosen for the role of Four and to be a part of such a phenomenal story. As an actor, I am excited to explore and play this incredibly complex and mysterious character. Director Neil Berger is a remarkably visionary filmmaker.Along with the incredibly talented Shailene Woodley, we are looking forward to the fantastic adventure of bringing this beloved book to life on the big screen for all the fans.”

And boy, are the fans excited. Or they will be, once information of the film and the actors starts flooding the mainstream soon enough. To the Google machine! 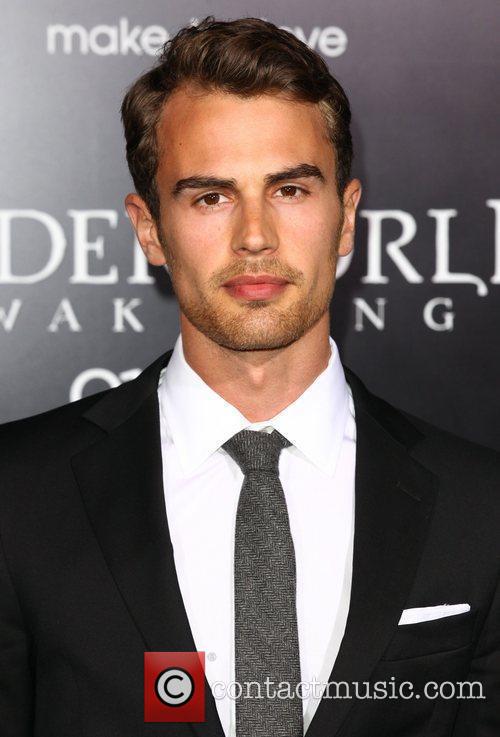 Actor Theo James cast as the lead in Divergent