An impressive and expensive sounding follow up album, but is there any substance? 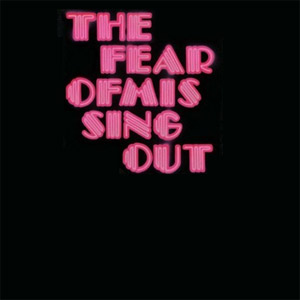 Every piece of press relating to Thenewno2 seems to begin by mentioning that one of their number is the son of George Harrison, a Beatle. This has about as much bearing on the quality of the music on offer here as their reluctance to hit the space bar. If we are to judge thenewno2 on their music alone, their second album offers very little development on the first, but is a sleek and futuristic sounding piece.

The album opens with Station; present day Radiohead style skitter, icy beats, intertwined with rich piano lines and glitch digital noises. A common thread throughout the album is the mixing of traditional, organic, acoustic instruments and computer generated sounds from the future. It is an interesting and unusual mix that comes off sounding somehow methodical, cold and clinical. After a slow build up, Station bursts into a lumbering beast with a bass line that would not be out of place in a Queens of the Stone Age song, and layers of noisy guitar noises that Nine Inch Nails might be caught using.