By Andrew Lockwood in Music Reviews on 29 June 2011

Every so often during the course of a persons life they feel the need to indulge themselves in someone else's world. The want to explain who their influences were and are, the longing to bring a lesser known work to a new audience or just the chance to pay homage to some of their favourite tracks very often sees an artist release an album of covers. Nick Cave indulged on 'Kicking Against The Pricks', Tori picked some corkers on 'Strange Little Girls', Sinead beautifully and sympathetically sang her heart out on 'Am I Not Your Girl?' and most successfully Tom Jones was reborn again upon the release of 'Reloaded'. Equally as prevalent is the tribute album. Artists seemingly jump at the chance to put their mark on a classic, or even obscure, track from the back catalogue of anyone who is deemed worthy, anyone from The Jam, through Bowie, Cohen, Berlin (That's Irving, not the New Wave lot) to Sinatra and Simone. Less than infrequently you will see a whole album reproduced in its entirety from the original track listing. 'John Wesley Harding' by Thea Gilmore is just that. 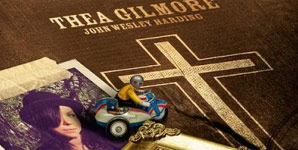 With a career spanning 13 years, 11 albums, 3 EPs and 9 singles, Oxford-born Thea Gilmore has always received critical success but never achieved the commercial buzz. Even Uncut magazine described her as '"the best British singer-songwriter of the last 10 years...and then some". With a quite-unique voice and a great wisdom exemplified in her lyrics, it is obvious to see why she has never simply faded away. But also at the same time, if this, her 11th album, is anything to go by, it is evident why she has never been publically recognised. 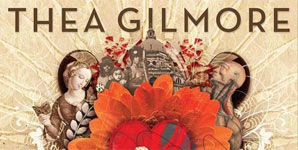 Thea Gilmore, Come Up (With Me) Single Review

By Mark Moore in Music Reviews on 15 September 2008

Read our single review for Come Up (With Me) by Thea Gilmore. 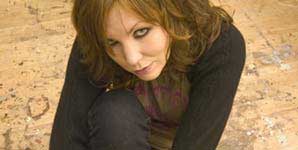 Continue reading: Thea Gilmore, Come Up (With Me) Single Review 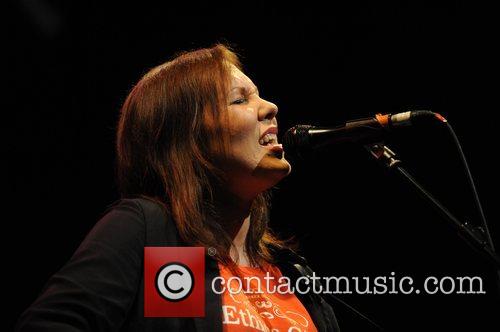