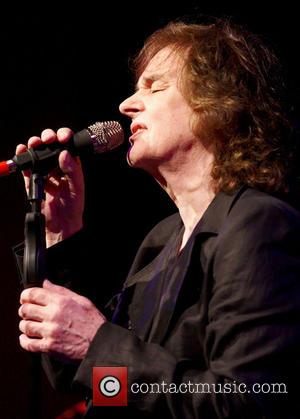 The Zombies star Colin Blunstone has revealed he had no idea the misspelling of the group's classic album Odessey & Oracle was truly a mistake for 40 years.

The singer's bandmates convinced him the title was a clever take on the word 'ode' - and he never questioned the reasoning.

He says, "That's a painting by a friend of ours, Terry Quirk. He's a fine painter but he's obviously not a very good speller. By the time we'd spotted it, the presses were rolling and it was too late to stop it.

"(Bandmate) Rod (Argent) told a story for years that it was misspelled because it's a play on the word 'Ode'. He even told me that story, and about five years ago we were doing an interview and he explained the whole thing about the misspelling. Rod and Chris knew that it had been misspelled and I couldn't believe that for 40 years they let me believe the story as well."