The Zombies The Verve

Veteran Rockers The Zombies Are Due To Release Their First New Album In Four Years In October (15). 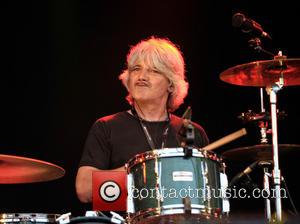 Still Got That Hunger will be out on 9 October (15), and was produced by the man behind The Verve's classic record Urban Hymns, Chris Potter.

The band recently signed to The End Records, and keyboardist Rod Argent says in a statement, "We're really excited to be signing our new album to The End Records. It somehow seems fitting that it should be released on a Brooklyn based label, as our very first American concerts way back in 1964 took place at The Brooklyn Fox Theatre!"

The album is the band's sixth, and they are due to showcase their new material on an upcoming tour which begins in September (15).