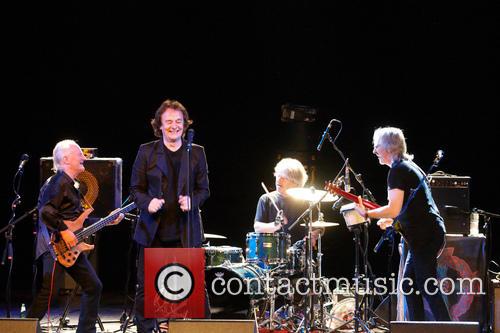 Among some of the well-established psychedelia veterans we have 60s UK band The Zombies, matched similarly in age by San Francisco's Flamin' Groovies who had their latest reunion last year, and joining them is another UK group, Loop, who will also be hitting Primavera Sound this Spring. Heading the bill is 80s legends The Brian Jonestown Massacre alongside Oregon's The Dandy Warhols. Georgia collectives Of Montreal and The Black Lips make some highly anticipated appearances, and then we have Kurt Vile's old band The War On Drugs and UK five-piece The Horrors who are performing ahead of the release of their latest album 'Luminous'. 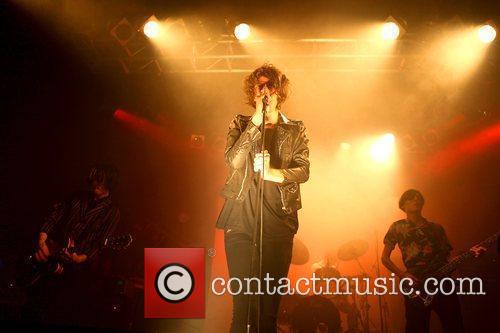 The Horrors perform ahead of their album release this May

Of course, Psych Fest isn't all about the legends or the pop favourites, it's a time for newcomers to build their fanbase too. More recently established artists playing this year are US/New Zealand group Unknown Mortal Orchestra, England's Temples, Moon Duo from Oregon, Austin locals Holy Wave and La Femme who are all the way from France.

Weekend tickets for this year's event are priced from $157.59 and in the unlikely event that you get bored of the music, there'll be all sorts of vibrant art pieces and yoga classes to keep you occupied and, of course, super relaxed.