Actor Mitch Pileggi Is Set To Return To The X-FILES For The Upcoming Six-episode Run Of The Cult Sci-fi Drama. 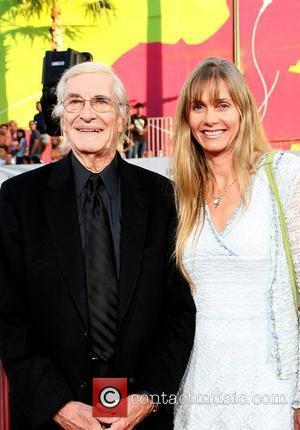 Picture: Martin Landau And Gretchen Becker World Premiere Of The X Files 'I want to Believe' at the Grauman Chinese theater Hollywood, California - 23.07.08

Pileggi played Walter Skinner, the tough supervisor to David Duchovny and Gillian Anderson's special agents Fox Mulder and Dana Scully in the hit series, and on Monday (20Apr15), he confirmed rumours of his return for the much-anticipated "TV event".

Pileggi wrote on Twitter.com, "Very happy to announce that Walter Skinner will once again be getting all grumpy and b**chy with his two wayward kids. Very happy."

Pileggi's Skinner is the only other character aside from the two leads to appear in all nine seasons of the drama and both feature films. In 2001, he appeared in the short-lived spin-off series, The Lone Gunmen.

Gillian Anderson: 'I Had A Long Lesbian Romance In High School'

Duchovny's Wife Passes Out During Sex 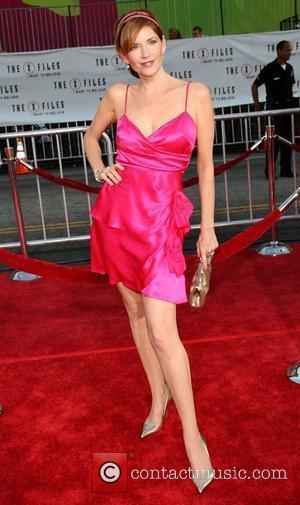 Duchovny: 'The X-files Was Better Than The Beatles'