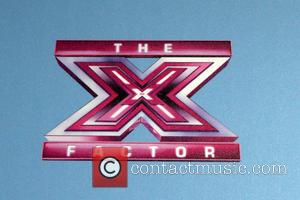 The U.K. version of The X Factor is set to air in the U.S., months after the American edition of the talent show was cancelled.

Executives at America's Fox network axed Simon Cowell's singing competition after only three seasons earlier this year (Feb14), but now bosses at music entertainment channel Axs Tv are hoping to find success by airing the upcoming 11th season of The X Factor U.K. in the U.S.

Series creator Cowell served as a judge on the celebrity panel in the U.K. from 2004 until 2010, when he left the show to help launch the American version.

Cowell returned to the U.K. edition this year (14), and is also joined by Spice Girls star Melanie Brown and pop singer Cheryl Cole on the judges' panel.

Unlike the American version which failed to garner high ratings, The X Factor has been a hit in Britain, and will return on 30 August (14), with the U.S. premiere one day later on 31 August (14).