Simon Cowell's record label Syco is insisting that ITV will be continuing 'The X Factor' until at least 2017.

ITV may have burst the dreams of millions of music fans, with reports that ‘The X Factor’ will not be facing the axe despite its low ratings last year. Simon Cowell’s show seems to have earned a stay of execution from the network’s bosses, and will continue until at least 2017.

Recent reports had suggested that, with ‘The Voice’ moving from BBC to ITV next year, ‘The X Factor’ would be rested in 2017. “[ITV] will rest ‘The X Factor’ for 2017 because there is no way they can run two singing contests and ‘Britain’s Got Talent’ in the same year, they cannot do it,” a source had told the Daily Mail earlier this week, implying that the network would effectively use it as insurance. 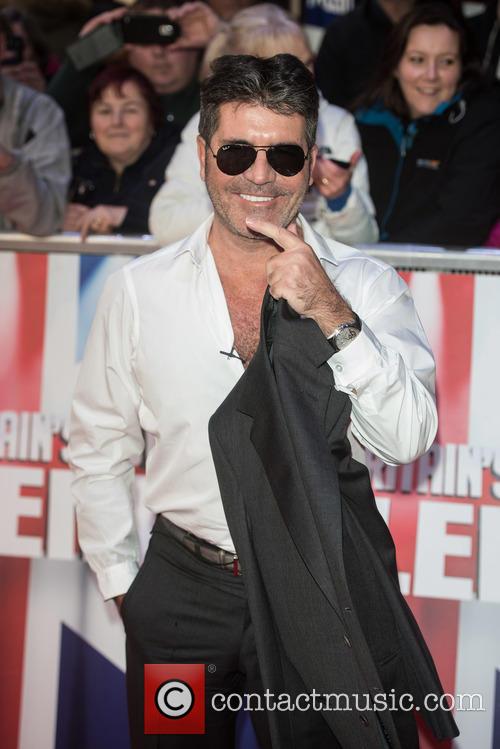 Last year’s final, which saw Louisa Johnson edge out Reggie & Bollie, drew the lowest audience for a final in the show’s 12 year history. The accompanying Christmas single, traditionally a chart topper in the festive season, only reached Number 9, a cover of Bob Dylan’s ‘Forever Young’.

More: ‘The X Factor’ not included in the most watched TV shows of 2015

However, a spokesman for Cowell’s record label Syco told the Mirror late on Thursday (February 4th): “X Factor will not be rested in 2017.”

Cowell has been in a waspish mood recently regarding the future of ‘The X Factor’, the show he created and has licensed all around the world. Last week, he hit back at the show’s former presenter Dermot O’Leary, who suggested that ‘The X Factor’ should be mothballed for a short time.

He and his team are currently in negotiations for extending the contracts of both ‘Britain’s Got Talent’ and ‘The X Factor’, which run out in late 2016. According to another insider, both shows come as a “joint package” as far as Cowell is concerned.

“Essentially you can't have ‘BGT ‘on ITV without ‘The X Factor’,” the source said. “One comes with the other and Simon wouldn't split them up. ‘Britain's Got Talent’ is the number one show on ITV ratings-wise and ‘X Factor’ is a huge hit with advertisers, not to mention the fact that a peak of nearly 10million watched the final last year.”

More: Rylan Clark denies that he and Emma Willis are going to be the new ‘X Factor’ presenters