The wannabe rapper had only been told the theme minutes before.

This year’s ‘x factor’ has once again been accused of being fixed after Honey G said she already had an ‘amazing track’ ready for next week, minutes after hearing the theme.

On Sunday night’s show Ant and Dec spun the jukebox wheel from the set of ‘I’m A Celebrity… Get Me Out of Here’, with Movie Week being selected as the theme. 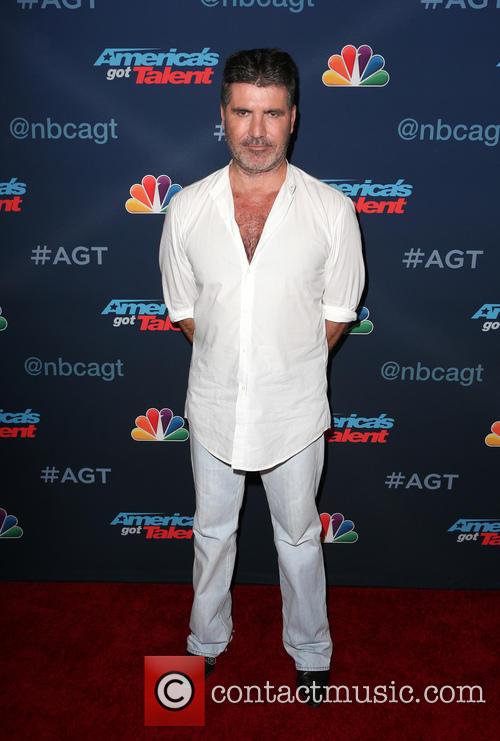 Simon Cowell’s ‘X Factor’ has been branded a ‘fix’ again

“Really, really excited,” she replied. “I know I’ve got an amazing track lined up. It’s going to be sick.”

But viewers on Twitter were quick to question how Honey could have an ‘amazing track’ ready if she’d only just found out the theme?

One viewer tweeted: “How does honey g already know she's got a "amazing track" lined up for next week if they've only just spun the wheel? #XFactor #fix.”

Another wrote: “Honey g just fully baited X factor out as a fix by saying 'I know that I've got a good track lined up’.”

While a third added: “Honey G all but confirmed the wheel thing on #XFactor is a fix - ‘I've got a great track lined up’. Still love the show's spontaneity.”

On Saturday night’s show Honey performed a version of the Bee Gees' ‘Stayin' Alive’, which caused Simon Cowell to brand her a ‘genius’.

“I don’t think I would have sang or rapped the Stayin' Alive part. That aside, this is where you are genius,” he said.

More: Lily Allen Brands Honey G "So Wrong On So Many Levels"

“You know what’s amazing about you is I’ve never heard you complain.

“You’re all about connecting with the audience at home and you are one of the most unique people I’ve ever had on one of these shows,” he added. “You are winning.”