Can We Finally Announce The Decline Of X Factor? 22 People Show Up For Essex Audition

With such a low turnout at the regional auditions, is this the beginning of the end for x factor?

Just 22 people turned up for a recent audition for X Factor, in Colchester, Essex. Whilst the show’s producers have their bag of plausible excuses ready, the rest of us are waiting in the wings, ready to announce the official decline of the already-ailing show. Does the low turn out of audition participants spell the end for the show though?

A report from the Daily Mirror suggests that The X Factor bods are none too worried about the low turnout, insisting that the ‘mobile auditions,’ in some of the UK’s smaller towns and cities were never expected to get as many participants as the bigger ones, anyway. “These 'mobile' auditions give people a chance from around the country who may not be able to get to the bigger auditions,” said a spokesperson for the show, after 22 people showed up for the Colchester auditions and 30 for Bangor, North Wales. “The X Factor is way bigger than it was when it first started and this is in no way indicative of a decline in popularity. For the mobile, the highest we have had was in Great Yarmouth and Hull, where we had about 100 people attending. The lowest was Colchester with only 22, so the numbers do vary from location to location. But applications are in the thousands and are strong and healthy this year."

Looks as though Cowell and co will have enough participants to gather a show together then. Maybe we should put that grim reaper outfit back in the wardrobe for now. Just for one more season. 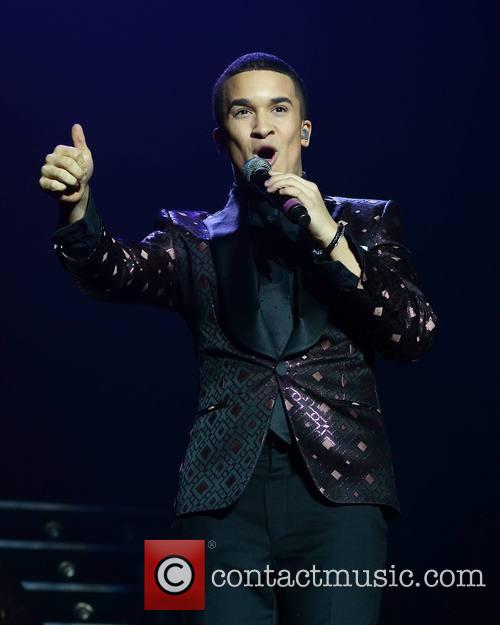 Jahmene Douglas: last year's X Factor finalist. Will they find more singers of this calibre with such low turnouts?