Despite the drastic re-shuffle and re-formatting, 800,000 fewer people watched the first episode of 'The X Factor' than last year.

‘The X Factor’s return to the nation’s TV screens did not go as ITV bosses had planned, with overnight viewing figures for the singing contest’s first episode down to the show’s lowest ratings in more than ten years.

The return of ‘The X Factor’, with an almost entirely overhauled judging panel and presenting team, on Saturday night (August 27th) was viewed by an average 6.8 million people – representing a drop of 800,000 compared to the launch episode from 2015’s series.

It represented a 34% audience share, up against a feature-length 30th anniversary episode of ‘Casaulty’ on BBC1. This is also down on the 39% audience share from 2015. 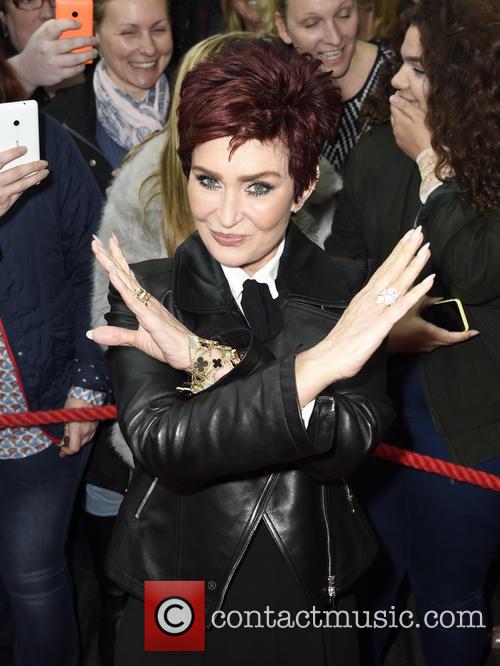 It’s the lowest viewing figures for an individual episode since the 6.72 million who watched the first episode of the second series way back in 2005.

In very slightly better news, the peak viewing figures for the episode were 7.5 million, which represented only a 400,000 discrepancy between the peak figure (7.9 million) for the same episode last year.

The continued fall in ‘X Factor’ viewing figures continues from last year’s disappointingly received series, after which boss Simon Cowell booted out the new judges Rita Ora and Nick Grimshaw and replaced them with old faces in the form of Nicole Scherzinger, Louis Walsh and Sharon Osbourne – after Cheryl Fernandez-Versini quit the show earlier this year as well.

Even the presenting team was replaced, with last year’s co-hosts Caroline Flack and Olly Murs given their marching orders and Dermot O’Leary brought back. 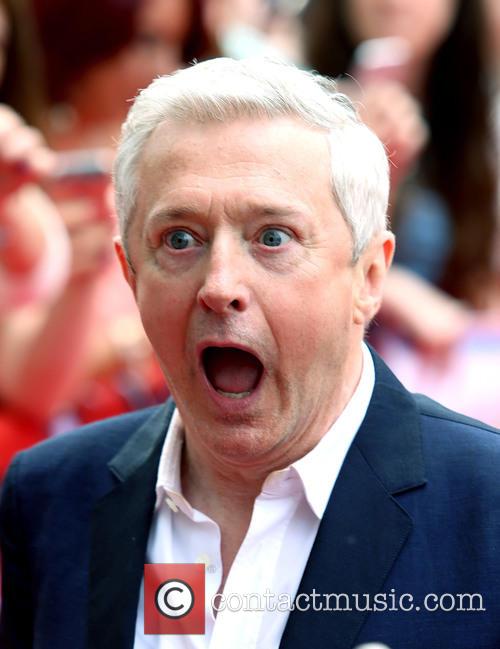 On the overhaul, Cowell recently said that he was not concerned with having to go back on his decision to introduce new faces last year.

“It's a bit like your mum and dad when they go, 'Simon, you have screwed up'. It wasn't anyone's fault, I just didn't realise how much the viewers missed everyone. In a strange way, that's what I learnt, so this line-up was the easiest decision we have ever made, there was no speculation, it was just this is who's going to be on the show.”