'The Great British Bake Off' topped the ratings, and had seven separate episodes in the top 10.

The low ratings that have plagued the most recent series of ‘The X Factor’ have been confirmed in the annual list of the most-watched TV programmes of the year, with the reality singing contestant failing to make the top 40.

The twelfth series of the show, which was won by Louisa Johnson in the final on Sunday night (December 13th), ranked below its sister talent contest ‘Britain’s Got Talent’ in the list, as well as a slew of BBC programmes including seven separate episodes of ‘The Great British Bake Off’, including the top position and numbers three through eight, and twelve episodes of ‘Strictly Come Dancing’. 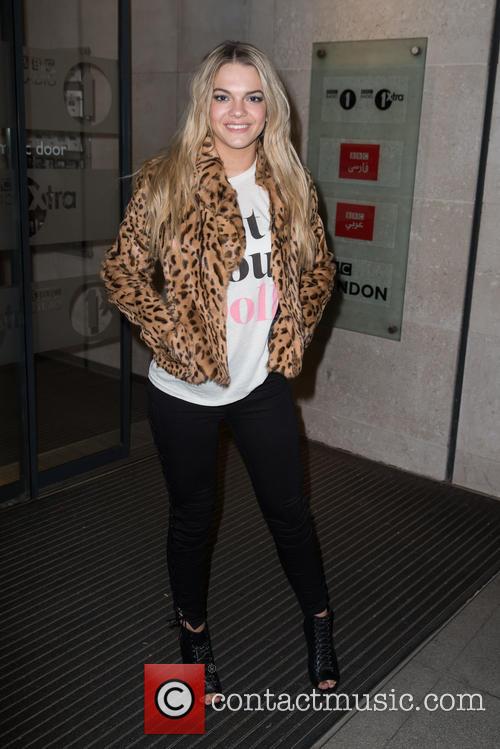 Louisa Johnson won 'The X Factor', but the show didn't feature in the list of the Top 40 most-watched programmes of 2015

Some respite for this thrashing for ITV comes in the shape of second spot for the live final of ‘Britain’s Got Talent’ on May 31st. However, ‘I’m A Celebrity…’ only managed to grab a high of 21st place, with ‘The X Factor’ nowhere to be seen in the list compiled by the Press Association.

ITV has already invested in talent contests, with the news coming earlier this month that the network had bought the right to ‘The Voice’ from the BBC as of next year.

More: Rylan Clark dismisses claims that he and Emma Willis could be the new ‘X Factor’ presenters

The two most-watched dramas in 2015 did, however, belong to ITV, with ‘Downton Abbey’ and ‘Broadchurch’ edging out the BBC’s ‘Call The Midwife’.

It’s a strong showing for BBC1 programs, as all ten episodes of ‘GBBO’ made the list, including seven inside the Top Ten. BBC1 programming made up more than half the list in total, with ITV occupying the other spots, with no other networks penetrating the list at all.

“It's wonderful to see the fabulous 'Great British Bake Off' top the list in what has been an incredible year for BBC One,” said Charlotte Moore, BBC1’s controller. “Thanks to the talented creatives we work with, the channel has brought the nation together with a distinctive range of world-class programmes at the top of their game and BBC One's highest-rating shows all reflect this.”

More: Simon Cowell has to pay £100 per cigarette for smoking at ‘X Factor’ studios