'The X Factor' Renewed For a Few More Years, But Will Simon Come Back?

The X Factor is getting renewed until 2016, but there's no word yet on whether or not Simon Cowell will return as a judge on future series. Picture: Simon Cowell - World premiere of 'One Direction: This Is Us' - Arrivals - Tuesday 20th August 2013

The X Factor is set to be around for at least another three years thanks to the new £150 million contract signed by Simon Cowell.

The music mogul has also firmly set talent show 'Britain's Got Talent' in place until 2016 and, although we know that he'll be coming back for that, there's still uncertainty as to whether or not he'll be making appearances back on the 'The X Factor' any time soon since he left to take it to the USA.

Over here, the ratings are through the roof for the singing show, but they've dropped by almost half across the pond which may see Cowell return home for future series'.

"I am thrilled that we have extended our deal with ITV for Britain's Got Talent and The X Factor," he recently said in a statement according to the Guardian. "They have been fantastic partners and we have some exciting new plans to take the shows to the next level."

So it's good news for ITV and at least Cowell has a solid show to come back to if 'The X Factor USA' gets cancelled.

"Britain's Got Talent and The X Factor are two of the most popular and most talked about shows on TV," said ITV's TV director Peter Fincham. "They set the gold standard for entertainment production. We're pleased to announce this deal which will see them continue to be an important part of ITV's schedule." 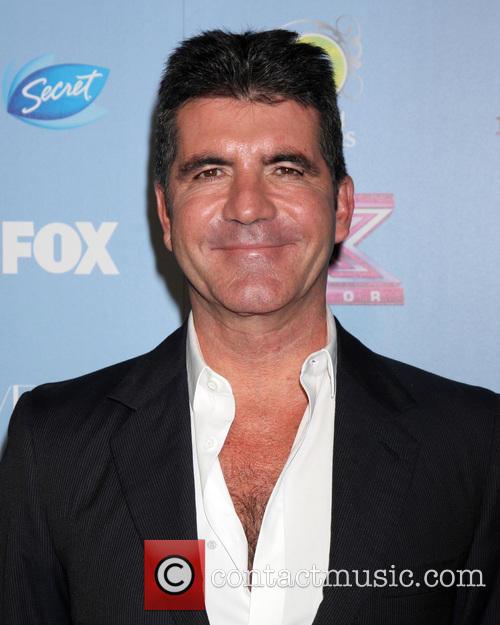 Will Simon return along with his show? 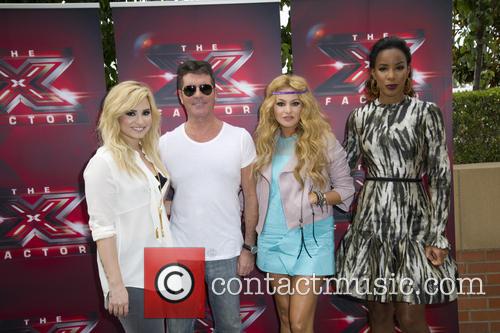 Simon currently judges on the US version of the show