Cowell and Osbourne were conspicuously absent from the central London launch event of 2016's 'x factor' this week.

The new series of ‘The X Factor’ seems to have gotten off to an inauspicious start, after judges Simon Cowell and Sharon Osbourne failed to show up for the 13th series’ launch event this week.

56 year old Simon and 63 year old Sharon were both no-shows at the central London hotel on Thursday night (August 25th), as the other two judges Nicole Scherzinger and Louis Walsh were left to do press commitments.

Cowell is currently busy with the final stages of ‘America’s Got Talent’ and was obviously unavailable, but Osbourne’s excuse was ‘filming commitments’ – whatever that means. 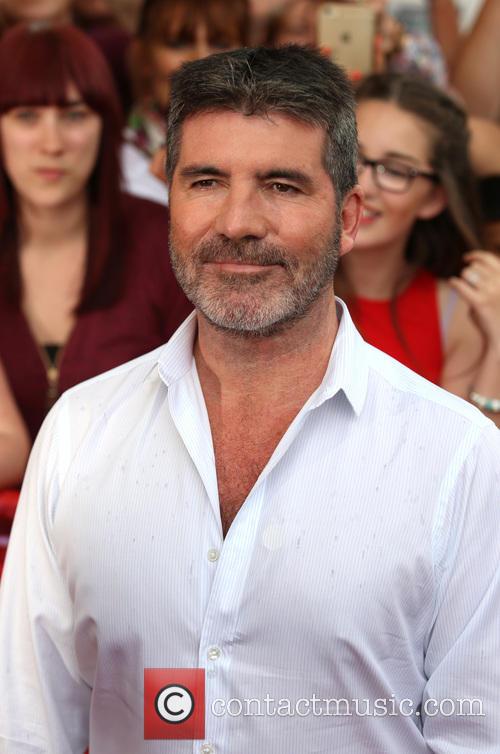 Both had made several appearances at this summer’s auditions around the UK but, with the new series beginning in just two days’ time, it’s surprising that both were absent in the midst of a key promotional push.

2015’s series was, of course, blighted by low viewing figures and a general public apathy that had many onlookers prophesying the doom of the once imperious Saturday night ITV favourite. That resulted in a dramatic shake-up, with new judges Rita Ora and Nick Grimshaw replaced this time round with old faces.

Scherzinger, Walsh and Osbourne are all returning to the panel, with Cowell the only remaining face from last year after Cheryl Fernandez-Versini quit earlier this year. Even the presenting duties have changed, with Dermot O’Leary coming back in for Olly Murs and Caroline Flack from last year.

Also attending the launch this week were ‘The Xtra Factor’s new presenters Rylan Clark-Neal and Matt Edmondson. “It’s ‘The X Factor’ everyone fell in love with all those years ago. The judging panel is perfect. It’s a really good laugh,” Rylan said to reassure fans that everything is under control.