Is There A Market For Sam Callahan after X-Factor Elimination?

Can Sam Callahan make it in the big-time? 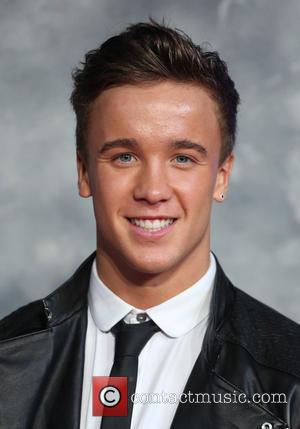 Sam Callahan, the latest contestant to be voted out of The X-Factor, says he is eager to continue his music career despite relentless criticism from the judges on the ITV talent show.

"People are going to doubt you in this industry," the 19-year-old said after being axed on Sunday's show, "I have a belief in myself because I know what I'm capable of when I do the right thing. I believe in my career."

Judge Gary Barlow had suggested that several of the already-axed X-Factor contestants had been stronger than Callahan, though the young singer merely took the negative comments as constructive criticism.

"Even the bits where Gary has a go at you or so-and-so says you're rubbish, any of that stuff, it all goes into this big mixing bowl to make the most amazing experience," he told the BBC, "The atmosphere and the pressure you're under, I challenge any performer to go through it and not feel it.

"I'll look forward to gigging and not being judged by four really respected music industry gurus."

A fairly conventional pop-singer with question marks over his vocal ability, Callahan was criticised in the press and on social media for his underwhelming performances, though the likeable teenager said he was not upset by the comments.

"I don't think any of it was really too bad. If I was worried about people saying nasty things about me... I wouldn't have come into this. That's this industry.

"I don't think for a minute they're trying to make me out to be one of the joke acts."

Callahan is believed to be in a relationship with Tamera Foster, another contestant on this year's show and one of the favourite's for the crown.

"To be honest we've been having a laugh about everything everyone's been saying. It's quite funny."

Callahan will no doubt take comfort in the fact that One Direction, JLS and Olly Murs all failed to win the X-Factor before establishing huge careers in pop music. 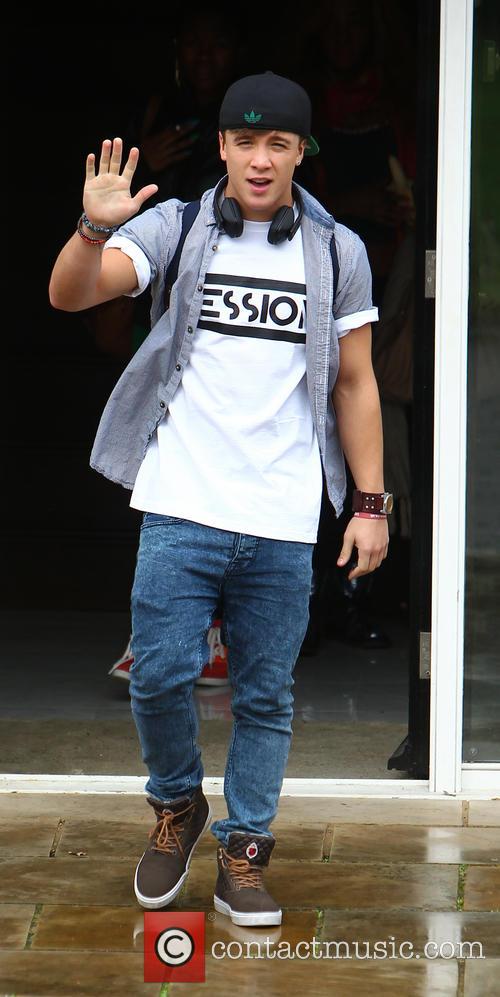 Sam Callahan has vowed to continue his music career 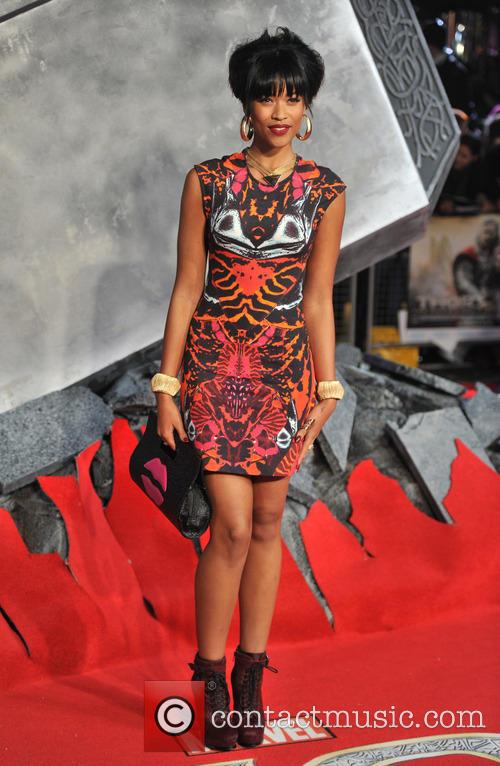 Tamera Foster Is Said To Be Dating Sam Callahan