Pictures: James Arthur Snapped On Date With 'Made In Chelsea' Star

James Arthur may have landed a UK No.1 single with Impossible, but it looks as though he's also bagged Kimberly Garner, a cast-member on E4's Made in Chelsea. Garner has gained a reputation on the show for dating several guys at the same time, though she only had eyes for the x factor winner on Sunday evening (December 16, 2012) 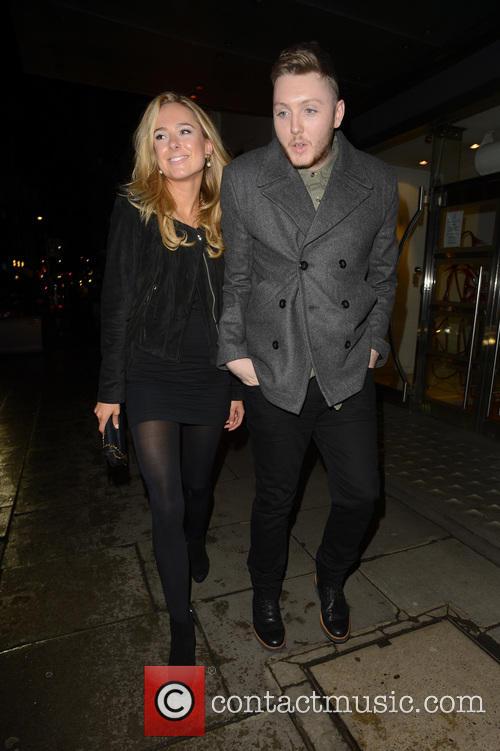 Made in Middlesborough: Unlikely Couple James Arthur and Kimberley Garner

The pair were pictured hand-in-hand leaving Chinese restaurant Hakkasan in Mayfair, beaming with delight. However, their evening didn't end there, as they hopped into a taxi cab and headed to nightclub Sketch for a dance or two. The couple first met at the Amy Winehouse Foundation Ball last month, with Arthur later admitting in an interview that he found the star "hot". After the date, Kimberley took to Twitter, calling the evening a "fairy tale."

James' single Impossible is officially the fastest-selling single of the year, shifting 490,000 copies in its first week of sales. The X Factor winner smashed his nearest rivals, though Impossible is still some way from becoming the BIGGEST selling single of the year, with Goyte's Somebody That I Used To Know way out in front with 1.3 million copies. Though Arthur has plenty of distractions (mainly in the form of Kimberley), he is set to head into the studio to begin work on his first studio album, telling MTV News, "I want to be going into a studio thinking I need to put the best possible twelve tracks or whatever it is out there because I haven't worked this hard to have my first album flop. My album is going to be quite diverse. It'll have hip hop influences, it'll have rock influences, it'll all be self-penned and the collaborations on it will be good ones I think." 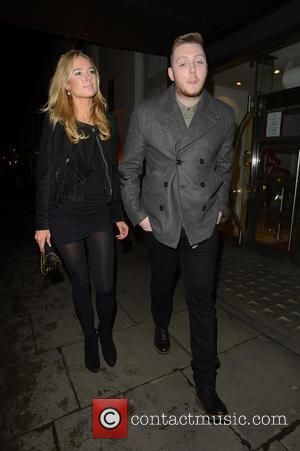 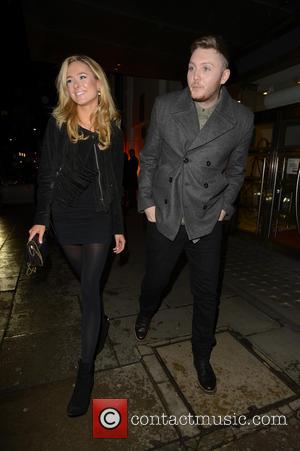