Simon Cowell has been ringing the changes after 'The X Factor's annus horribilis in 2015, with Louis Tomlinson mooted to be Grimshaw's replacement.

In the wake of the poor ratings it suffered last year, Simon Cowell has made changes to ‘The X Factor’ by axing co-presenter Caroline Flack, soon after Nick Grimshaw confirmed that he had quit the judging panel of his own accord.

According to The Sun, 36 year old Flack is said to have paid the price for the criticism that she and co-host Olly Murs received as they presented the ITV show for the first time last year. The final episode averaged viewing figures of only 5.95 million, amid flagging ratings plaguing the whole series, and it’s not clear that Murs will keep his place either as the pair were frequently criticised for making mistakes. 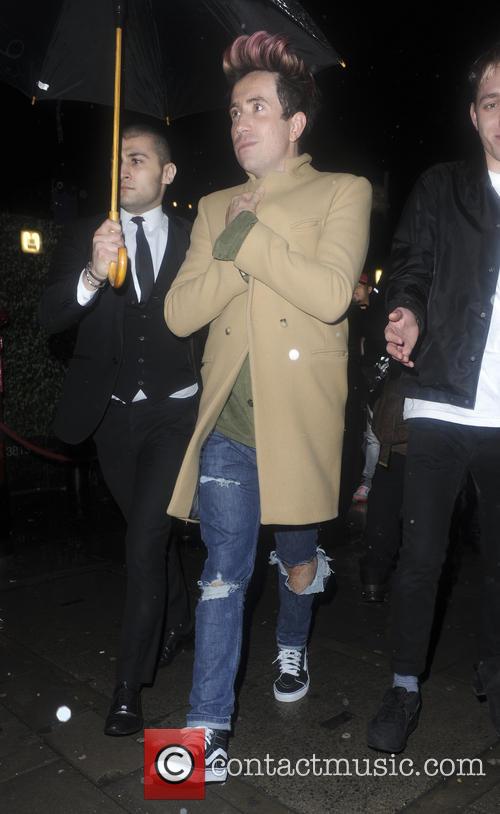 Nick Grimshaw has quit 'The X Factor' after just one series

The reports come as last year’s new judge, Nick Grimshaw, announced that he had decided to quit his post after only one year. A spokesperson for the 31 year old Radio 1 DJ said: “After careful consideration, Nick has decided to rule himself out as a judge on this year’s ‘X Factor’.”

“He loved working on last year’s series alongside Rita [Ora], Cheryl [Fernandez-Versini] and Simon but it was very much a once in a lifetime experience. He remains a massive fan of the show and is looking forward to watching it this year.”

More: ‘The X Factor’ is apparently NOT being cancelled by ITV, despite recent reports

A spokesperson for the beleaguered ITV show said: “Nick was a great mentor on last year’s series. He did a fantastic job with the boys’ category and we’d like to thank him for all his hard work. We are sad to see him go but wish him all the best.” 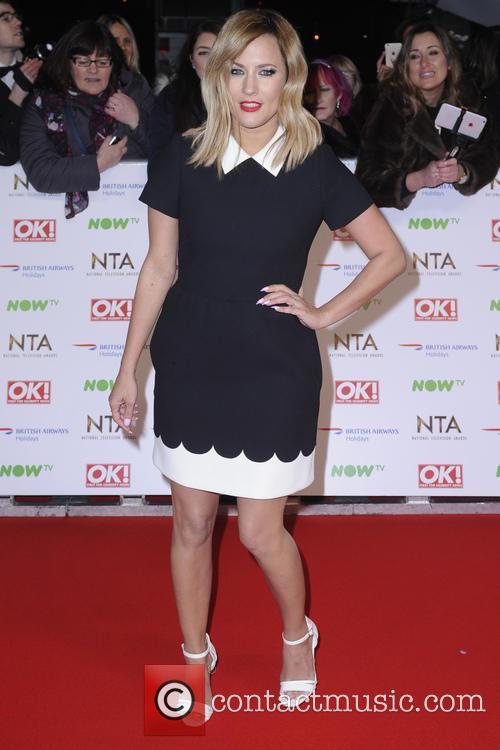 Caroline Flack is also said to have been axed by Cowell

A source told The Sun that One Direction’s Louis Tomlinson was the favourite to replace Grimshaw when the show returns in the autumn. “Louis is very likely to replace Grimmy. He agreed in principle to the job while assisting Simon Cowell during the judges’ houses round last year.”

As for the news regarding Flack, she remained silent on the matter this week as she was busy promoting ITV2 show ‘Love Island’ which returns this summer. “Are you single on Valentine's Day??? Why not apply for Love Island… Because we are back baby” she tweeted on Sunday.