Ed Sheeran has provided the winner’s single, ‘When Christmas Comes Around’.

Matt Terry has been crowned the winner of this year’s ‘x factor’.

The 23-year-old waiter, who was competed as part of Nicole Scherzinger's Boys' category, beat Finnish singer Saara Aalto, to claim the title on Sunday evening. 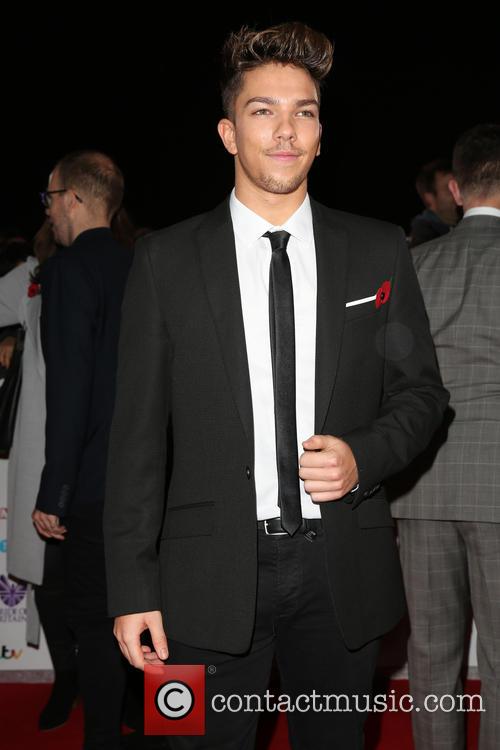 Matt will now release festive track, ‘When Christmas Comes Around’, penned by Ed Sheeran, which he performed on last night’s results show.

Posting a lengthily message on Twitter, Matt thanked his fans and his ‘X Factor’ family for their support during the competition.“I want to say a massive thank you to everyone I have met across this entire journey,” he tweeted.

“You have all made it super special and the most incredible experience of my entire life.” Matt went on to thank hosts Dermot O’Leary and Rylan Clarke as well as the entire behind-the-scenes team.

He also thanked his fellow contestants, but didn't mention Freddy Parker by name, who he has been rumoured to be romantically involved with. After Matt was announced as the show’s winner and congratulated by his former competitors, some eagle-eyed fans claim they saw Freddy give Matt a congratulatory kiss.

Freddy, who also competed as part of Nicole Scherzinger's Boys’ category was voted off in Week Two. After Matt’s win Freddy took to Twitter to congratulate his friend writing, “My brother. You did it. @MattTerry93.”