They're coming. (Thanks to Channel 5).

Forget all the supposedly exciting past months' come-backs; 'N Sync, Eminem, forget 'em! A furry-nosed gang are coming our way to clean up Wimbledon Common on our television screens once more. 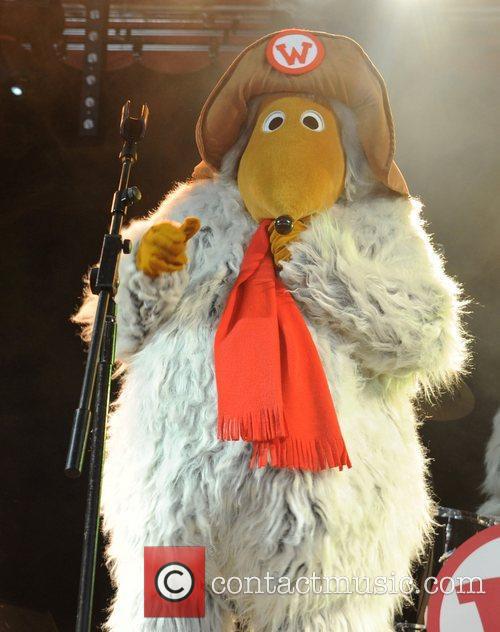 The Wombles are going to return to children's television, according to Channel 5. For those unfamiliar with the much loved 1970s children's TV show, The Wombles were a society of fuzzy haired, pointy nosed...things...who collected rubbish whilst living in elaborate burrows across London's Wimbledon Common. As well as entertaining children with innocent tales of friendship, adventure and working hard together, the show instilled a sense of ecological responsibility with its recycling message. 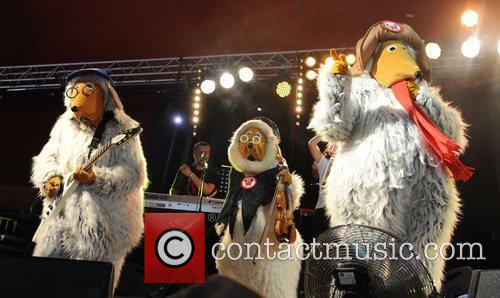 The Wombles Have Even Graced Glastonbury. Wellington's The Mean Shredder On The Left.

The endearing little creatures, Great Uncle Bulgaria, Madame Cholet, Bungo, Tobermory and Orinoco - to name a few, will be wombling their way back into our hearts in 2015. It seems like a long time to wait for a light-hearted TV show but the UK channel wants to give the programme a revamp for the 21st century, which will involve a Pixar-style digital make-over. 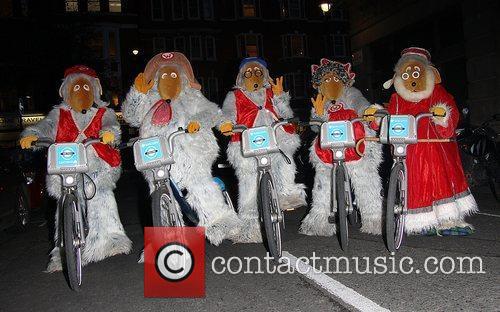 The Wombles Are A Much Loved Part Of British Heritage.

Diehard Wombles fans may be disgruntled to learn that the classic, stop motion styles of animation won't be revived as well but Mike Batt, owner of The Wombles rights, wants to catapult the litter-picking team into the radar of a new generation who are accustomed to digitally rendered animation. "We believe there are children who missed The Wombles the first time who will be thrilled to see the high quality animation," he said, via BBC News. 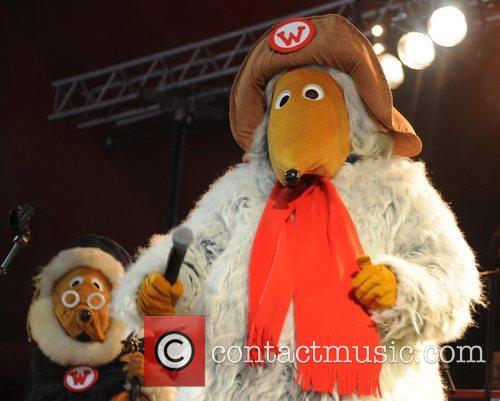 The Wombles Are Returning To Delight A New Generation.

"The time is right for it to gain a whole new following," agrees Jessica Symons, Channel 5's head of children's programming. Mike Batt was the theme tune musician who took The Wombles from the small screen into the charts with a series of novelty singles released throughout the 70s. To this day, "The Wombles," AKA a band suitably dressed as the Wimbledonian wanderers, are a welcome sight at music events, bringing their nostalgic ditties to events as high-profile as Glastonbury Festival.

Some people might think that Channel 5 have applied The Wombles' motto "Make Good Use of Bad Rubbish" to their own programming but it's hard to deny that the original television series signalled a golden age of children's entertainment in the 1970s. Elisabeth Beresford was the first to dream up the little town of friendly, fur-clad, recycling enthusiasts in 1968 when she published the first Wombles book in 1968. The characters were given their own show in 1973 until 1976 and the series was briefly revived in the late nineties.

Batt sees the benefits of being able to computerise the characters for a new age of entertainment whilst retaining a stop motion aesthetic, remarking that, adorably, an added bonus will be "great fur".

"Womble," whether it be noun, verb, adjective or nonsense, will be wombling its irresistible wombleness back on womble screens.