The Wizard of Oz Judy Garland

Officials At The Judy Garland Museum In Minnesota Have Recruited A Team Of Scuba Divers To Embark On A New Search For The Actress' Famous Ruby Slippers From Her Movie Classic The Wizard of Oz. 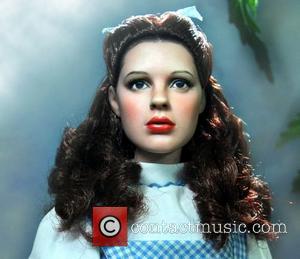 Picture: Judy Garland and Dorothy Gale - Accomplishing this feat requires many photos of the famous person/character, plenty of time, and a great deal of skill......

The shoes were stolen from a glass case at the museum in 2005 and bosses have been trying to track down the priceless memorabilia ever since.

Longrunning rumours suggest the sparkly slippers, one of four pairs used for the 1939 film, were placed in a sealed container and dropped into the Tioga Mine Pit, which has since filled with water.

Their efforts, which are being filmed for an upcoming documentary, will continue throughout the weekend (12-14Jun15) as part of The Wizard of Oz Judy Garland Festival, held every year to mark the iconic actress' birthday. 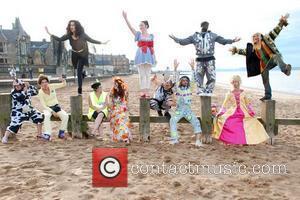