The actress joins Queen Latifah and Mary J. Blige in the upcoming special.

NBC have finally found their Dorothy for the upcoming live TV broadcast of musical 'The Wiz'. Shanice Williams, an 18 year old New Jersey native, has been announced as being cast in the role for the production which will air live on NBC December 3rd. Shanice Williams will join Queen Latifah in 'The Wiz' live.

Speaking on the ‘Today’ show the young actress said, "This is always what I wanted to do. So I guess I'm ready. I'm ready now.” So far the special has also cast Queen Latifah as The Wiz, Mary J. Blige as the Wicked Witch of the West and David Alan Grier as the Cowardly Lion.

After taking us to Salzburg in 2013, then flying us off to Neverland last year, NBC will next be taking us on a trip down the yellow brick road for a live television production of musical ‘The Wiz’. Working with NBC to bring the musical to life on the small screen with be Cirque Du Soleil’s new stage theatrical division, which will produce alongside the network. 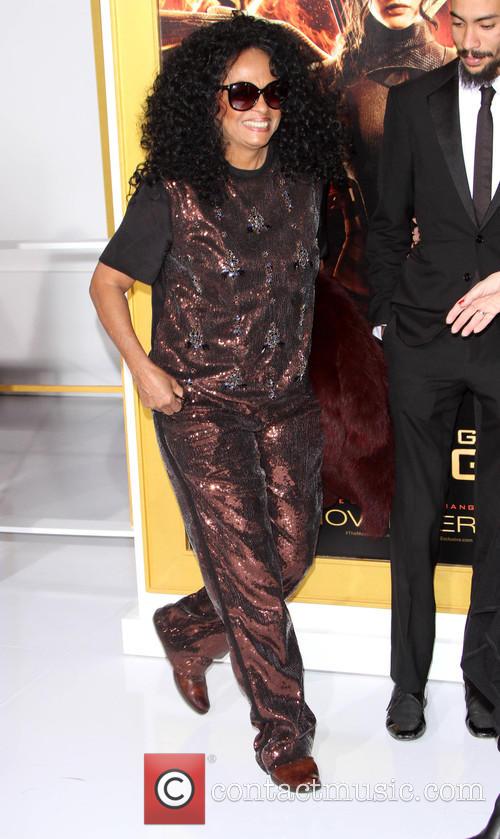 Craig Zadan and Neil Meron, who produced NBC’s previous two musical ventures, The Sound of Music and Peter Pan, will be returning as executive producers. While famed Broadway director Kenny Leon will be directing the project.

Continue reading: NBC Announces 'The Wiz' Will Be Network's Next Live Musical Special!