The 41 year-old actor didn't sustain any life threatening injuries from the attack.

Anwan Glover, who is an American actor, musician and is best known for his role in HBO's 'The Wire,' was stabbed and beaten up in a Washington D.C. nightclub in the early hours of Sunday morning (Aug 3rd). 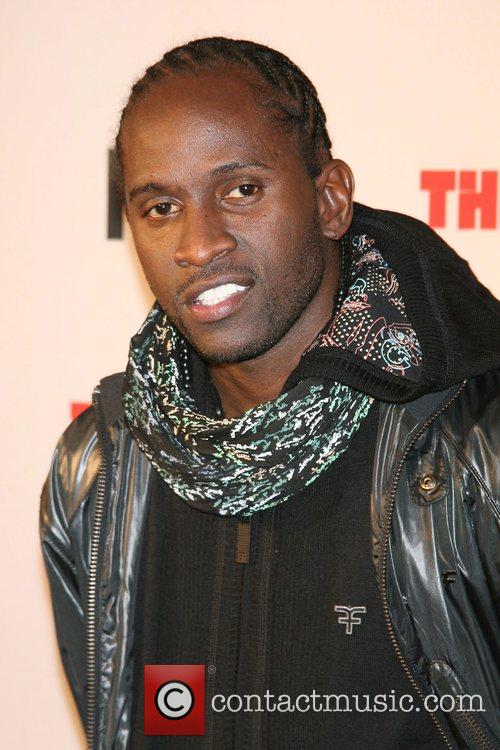 Glover was stabbed in the right side of his torso

The 41 year-old actor suffered a deep laceration on the right side of his torso after being punched, kicked and then stabbed by an unknown man, according to a police report obtained by the Washington Post.

The list was compiled by Entertainment Weekly, who also celebrated the best movie (Citizen Kane), album (The Beatles - 'Revolver'), book (Anna Karenina) and play (Death of a Salesman) of all time too.

The hit Baltimore-set crime series The Wire has been chosen by Entertainment Weekly as the greatest television show of all time in a recent poll compiled by the magazine. The HBO series, which ran for six seasons between 2002 and 2008, battled off competiton from comedies, sci-fi classics and fellow crime dramas to be singled out as the greatest show ever-made, with EW also ordering the greatest movie, album, book and stage play of all time too. 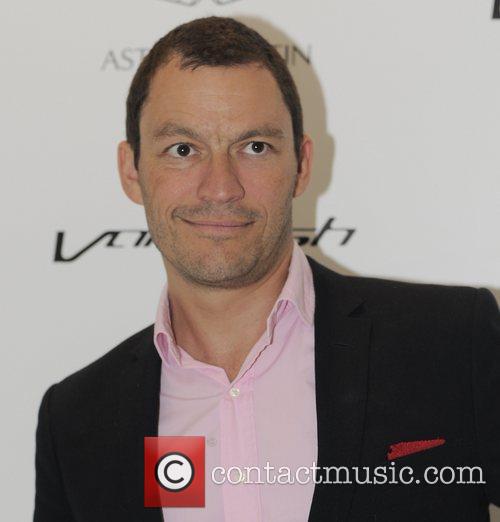 West starred as Det. Jimmy McNulty in The Wire

The David Simon-helmed police drama was described as the "most sustained narrative in television history" by EW as it beat off competition from The Simpsons, Seinfeld, the Mary Tyler Moorse Show and The Sopranos, who finished off the top five of the top ten countdown. Earlier this year, The Sopranos, which starred the late James Gandolfini, was chosen by the Writers Guild of America as the greatest television show of all time, but clearly the writers of EW had a different opinion. All In The Family, The Andy Griffith Show, Buffy the Vampire Slayer, Mad Men and Your Show of Shows made up the rest of the top ten.

Continue reading: The Wire Named No. 1 TV Show Of All Time By Entertainment Weekly