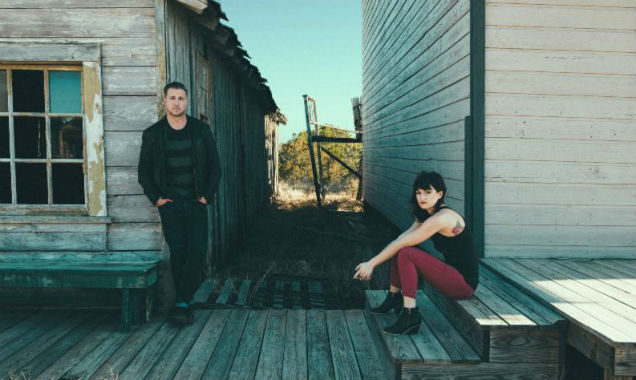 The duo, who are Austin's Patricia Lynn and Dwight Baker, released a video for 'You've Got Time' recently, using the release in a campaign to raise awareness for abandoned pets and rescue centers by featuring would-be pets from both the Atlanta Pet Rescue and Adoption Center and the Georgia English Bulldog Rescue.

More: Listen to The Wind And The Wave's rendition of 'Time After Time'

There's plenty more to look forward to from this musical pair too, as they prepare to set out on tour with fellow Austin rockers Saints Of Valory from February through March. They are also one of the bands who have been announced to appear at SXSW 2015, held in their own hometown.

Plus, The Wind And The Wave will be releasing their new single 'It's A Longer Road To California Than I Thought' this week; the fun just never stops. Already, we can't wait for 'Covers Two'.