The Who To Play Quadrophenia On UK Tour

The Who have announced their full UK and Ireland arena tour dates, where they will play their iconic 1973 album 'Quadrophenia' in its full entirety. 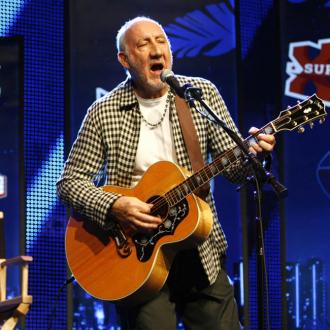 The Who have announced their UK and Ireland arena tour dates, in which they will play their album 'Quadrophenia'.

The 'My Generation' rockers are set to play ten dates across June - starting in Dublin and finishing in Liverpool - and will perform their iconic 1973 record in its entirety, along with a selection of their classic tracks.

The band are to start the second leg of their US 'Quadrophenia and More' tour in Anaheim, California, later today (28.01.13).

Their show, directed by Roger, includes a full performance of the record accompanied by ''powerful imagery projected on massive screens'', the press release reads.

It is hoped the imagery and pictures will ''support, complement and propel the musical content'' of the band's music by telling the story of their colourful history.

'Quadrophenia' was The Who's sixth studio album and was later made into a 1979 film starring Sting, Phil Davis and Toyah Willcox.

The Who UK and Ireland tour dates are: