The Who Announce Anniversary Tour, Set To Be Their Last

The Who Rolling Stones

The aging rockers have announced their last ever tour.

It’s the circle of life… and rock music. Some bands have put up new albums this year, while The Who have just announced their retirement. The English rockers, who began their career together (more or less, with the occasional lineup change) in 1964 and were quick to achieve international stardom, will go on one final blowout tour to commemorate half a century in the business. The 50th anniversary tour is planned for 2015, after which Roger Daltrey and Pete Townsend will call it quits. 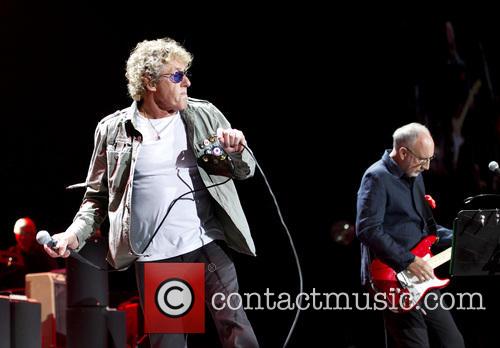 After fifty years on stage, The Who are retiring to the dismay of fans.

It seems like the band have taken some cues from The Stones, who celebrated their own 50th with a massive tour earlier this year, which included their very first Glastonbury gig (coincidentally, the most successful Glasto performance in the festival’s history.)

"The end of this year is our 50th anniversary, just like the Stones. They're on the road again – we could have never out-Stoned the Stones. Are we going to do one more 'something' or do we just retire, gracefully? Or disgracefully. I don't know. Or do you just say, 'Thank you very much,' to a great night? I think that's tragic in music – I don't think you should ever say, 'This is the last time'. Music isn't like that," Daltrey hinted at a possible victory lap earlier this year in an interview with NME. 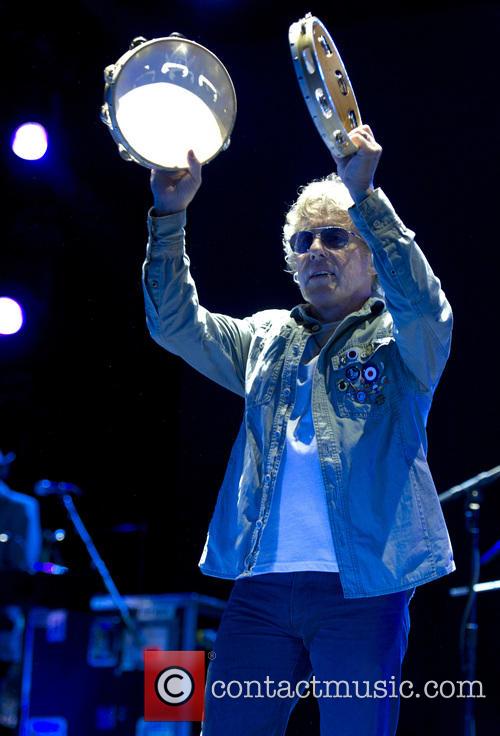 The band are following in The Stones' footsteps and planning an anniversary tour, which will also be their last.

Now that the final tour is certain, plenty of longtime fans, as well as some very enthusiastic hipsters, will face a major disappointment. Still, if the tour is anything like what Daltrey and Townsend are hinting at, it’ll surely be worth the potentially inflated ticket price. 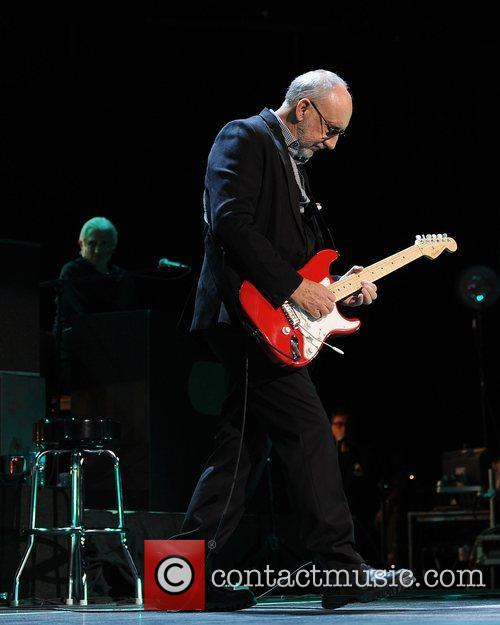 Both Townsend and Daltrey have been suffering health issues in the past few years.