The Who Confirmed as Sunday Headliner at Glastonbury 2015

The Who are headlining Glastonbury for the second time in eight years.

The Who has been confirmed as the Sunday night headliner for Glastonbury 2015 - the second time the group has played the prestigious closing spot in eight years. The band join rockers Foo Fighters and rappers Kanye West for the sold out festival next month. 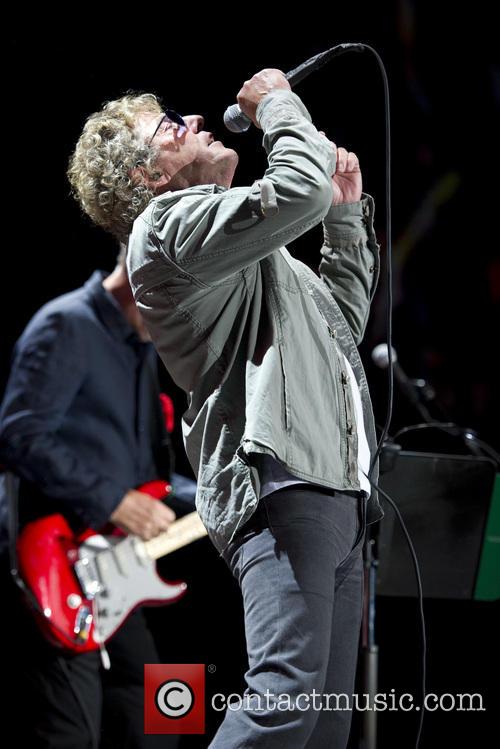 Roger Daltry will be back on the Glastonbury stage next month

"It's great to be ending this part of a 50-year career at the most prestigious and respected music festival in the world," said frontman Roger Daltrey.

"We'll do our best to close this year's event with a bang, unless of course the fireworks get wet!"

Though self a little underwhelmed by the booking may take comfort from the booking of Paul Weller in the supporting slot on Sunday night.

At their first and only Glastonbury headline appearance in 2007, the band closed the festival after three days of severe rainfall which left the site, according to Daltrey, looking like the Battle of Passchendaele.

"The conditions were horrendous and you think no one is going to stay to the end. It was like the 70s when the crowds got bigger," Daltry told The Sun.

Glastonbury confirmed The Who on Twitter on Wednesday, writing: "We're delighted to announce that The Who will headline Sunday night, with Paul Weller playing the penultimate slot."

The Who are currently performing a greatest hits set on their world tour, The Who Hits 50.