The Weeknd: "Drugs Were A Crutch"

The singer says he used drugs heavily in the past while making music.

The Weeknd has opened up about his use of drugs to fuel his creativity in a new interview.

Speaking to The Guardian, the singer admitted that his drug use in the past had been “heavy” and that he had used them as a crutch while making music. 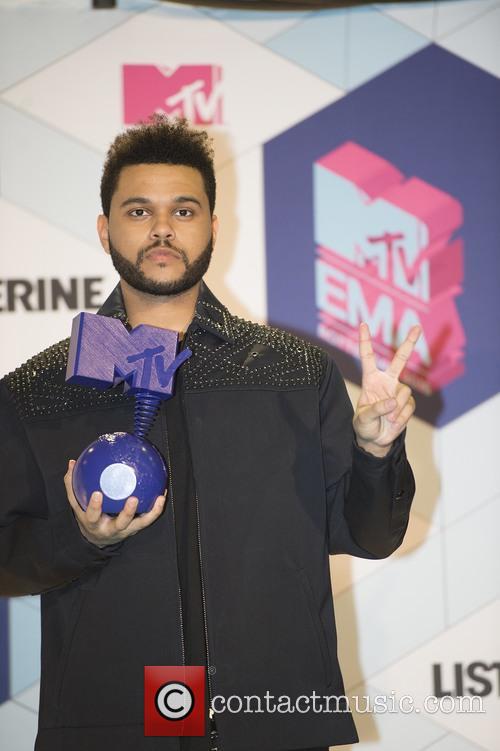 The Weeknd has admitted he used drugs as a "crutch"

“When I had nothing to do but make music, it was very heavy. Drugs were a crutch for me,” he said.

“There were songs on my first record that were seven minutes long, rambling – whatever thoughts I was having when I was under the influence at the time. I can’t see myself doing that now.”

Later in the interview he admitted that drugs also featured in some of his more recent work. “I’ll be completely honest with you. The past couple of albums, I do get back to that,” he said.

More: The Weeknd Breaks Spotify Record For Most Streams In One Day By A Single Artist

“Even on this new album. You have writer’s block. And sometimes you’re like, I can’t do this sober.”

The 26-year-old, whose real name is Abel Tesfaye, dropped his third album, Starboy, earlier this week.

Prior to the album’s release he also got rid of his trademark dreadlocks, a decision which he explained to Zayn Lowe on his BEATS 1 show last week.

“The vision wasn’t there anymore. It was the greatest feeling of all time [cutting off the hair],” he said.

“It was so good. I could sleep better, I felt lighter, and when I perform, I perform better and feel better, it’s cool. The best part about all of it, I get to wear f**king hats again.

“Wear a fucking cap and walk into a restaurant and nobody knows it’s you.” He later added that his gave his discarded hair to his manager, who is keeping it in a safe.

The Weeknd to release greatest hits album The Highlights