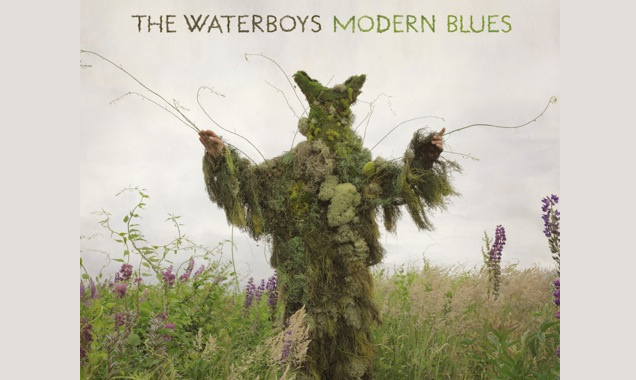 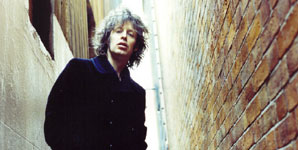 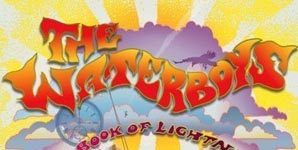 The Waterboys - Book Of Lightning