Based on the comic book series of the same name by Robert Kirkman, AMC's apocalyptic zombie series 'The Walking Dead' has become a smash hit and one of the most successful television shows of all time. Though ratings are steadily dropping, AMC are standing by the series and are now looking to the future, with a variety of different options on the table when it comes to extending and continuing its universe. 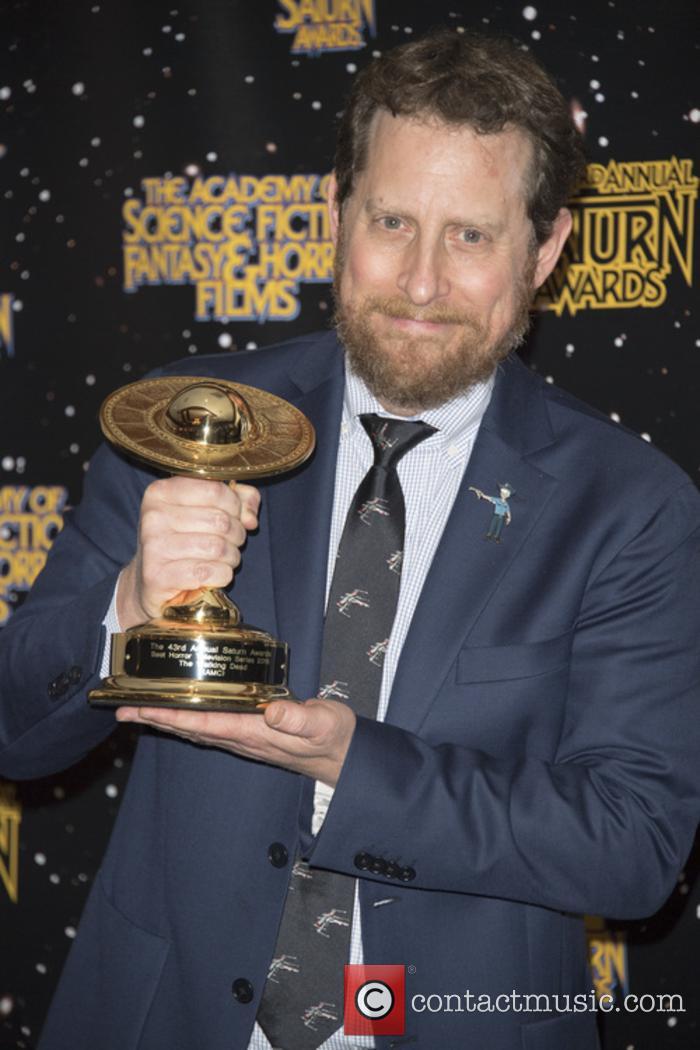 Back in 2015, bosses took the opportunity to progress the world of 'TWD' by debuting a spinoff series; the imaginatively titled 'Fear The Walking Dead'. Set in a completely different part of the United States, and kicking things off right at the start of the virus outbreak, fans got to see an all-new side to the events going on, and especially those that took place before we saw Rick Grimes (Andrew Lincoln) wake up from his coma.

'Fear' doesn't look like it'll be the only spinoff to come from the 'Walking Dead' universe however, as AMC are said to be discussing more for the very near future.

Speaking with The Hollywood Reporter, outgoing but current showrunner and future chief of content officer Scott Gimple teased: "There are different approaches to how we tell stories and how long we tell them for and the places we can do them. I’m hoping to do a variety of different projects that are probably more in line with what we see on TV but maybe in different rhythms and formats and things like that. We’ll still continue to come out with great digital content but I’m excited about the kind of stuff we can do. But I really am talking about all sides of it and I know we’ll have more to talk about soon on that."

Along with 'Fear', fans also saw online miniseries 'Flight 462', which allowed bosses to experiment with their content and perhaps give a glimpse of the sort of thing we may see in the future. Kirkman also wrote a new comic book called 'The Alien', set in the same world as 'The Walking Dead' and focusing on new characters living in Barcelona when the zombie virus began to spread.

So what will we see AMC do next? Will 'The Walking Dead' be heading to London, or Paris, or somewhere else entirely? There are a lot of possibilities and we imagine nothing is off the table. But whatever those in power decide to do, they're going to have to work extremely hard to ensure that it's compelling enough to be a major success.

More: Carl's Death In 'The Walking Dead' Is "The Ending Of An Era"