The creator has a regret about the past of the show.

'The Walking Dead' certainly isn't a comic book series or a television show without its controversies and shocking sequences. Though many of those that have taken place on the pages of Robert Kirkman's graphic novel series have also made their way to the small screen, one noticeable difference saw Rick Grimes, played by Andrew Lincoln, allowed to keep his hand, rather than having it lopped off in the TV show. 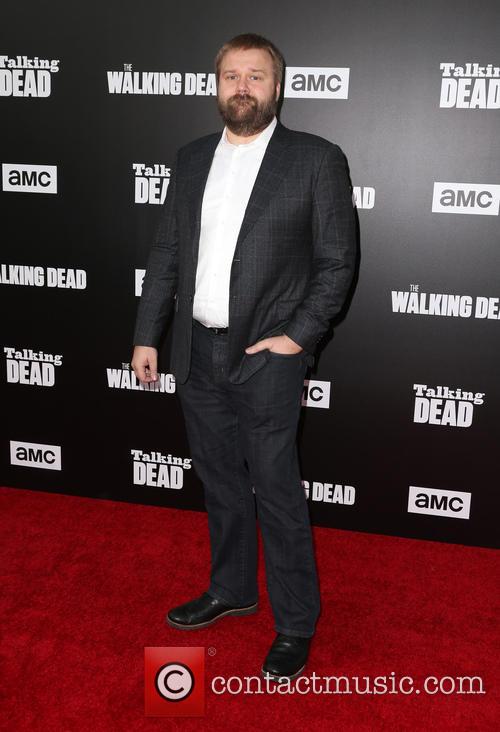 Robert Kirkman's 'The Walking Dead' world has made some big impressions

The villainous Governor is the man to have cut off Rick's hand in the 28th issue of the comic books, punishing him for refusing to answer questions. It was a permanent disability for the series' leading character, and obviously would have proved too much of a challenge for showrunners to deal with on the TV series, as it wasn't implemented.

Despite that, developments in technology and in the show moving forward means that things could change in the series' future.

Speaking during the Walker Stalker Cruise 2018, Kirkman was asked if there was anything on the show he'd like to go back and change. Joking about killing Carl twice, he admitted that: "I wanna cut off Rick's hand." Whilst the opportunity for that to happen as it did in the comic books has been and gone, there should be plenty of opportunity for that to happen in the future of the series.

Lincoln himself has given his blessing for the showrunners to go ahead and take his character's hand, but whether they'll be willing to take that risk and be forced to write around the disability remains to be seen. It would be a major move, but as we've seen with recent developments, such as writers deciding to kill off Carl Grimes (Chandler Riggs), those working on the series aren't afraid of a mighty challenge.

More: Robert Kirkman Says Carl "Might Not Die" In 'The Walking Dead'