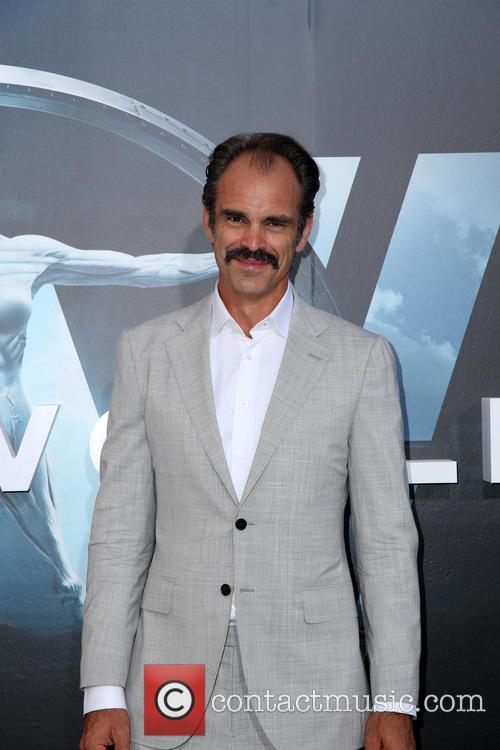 Still conspiring against Negan, Simon would find himself in the unique opportunity of actually being given a fair fight against him. Inviting the entire Sanctuary to come and watch them do battle, they would face off in a no weapons trial of combat, in which they would fight to the death and the victor would claim leadership over the Sanctuary.

Chatting about those final scenes, which eventually saw his character murdered by Negan, Ogg told The Hollywood Reporter: "It was great. Initially, we were both kind of [hesitant]. We're not fighters. We're not 20 years old. We're not the type of actors with the ego of, "I have to do my own thing!" We were both like, "Oh my god, this is going to kill us." (Laughs.) But we both wanted to make it look good, and we both wanted to commit to it. As soon as we started doing it, I certainly got into it. Now, I wanted to sell it. We both got into it. Because at first? It's not that Jeffrey was wimping out, but it hurts to do this kind of shit. You have to continue to work, and he has another seven pages of talking to do! You have to pace yourself. But as soon as we started… we both stepped into it. It was lovely, giving it all, laying it all out in the Sanctuary octagon."

Though it was the only logical direction for the story to go in, in having Negan take out the biggest threat to his leadership, it does still sting a little to see Simon go. He's been cruel and nasty to fan-favourite characters throughout his run on the show, but always with a side of wit that put a smile on the faces of the audience whenever it was most needed.

Still, that's something that Negan also manages to do despite all of his actions. What comes next for him and his band of followers remains to be seen, but we think after such an aggressive and brutal show of strength, it's going to take some time before somebody within his own ranks tries to knock him off his perch.

'The Walking Dead' continues on AMC in the US and FOX in the UK.