The Vamps Announce Their First Ever Autumn 2014 UK Headline Tour

Posted in Press Releases on 14 February 2014 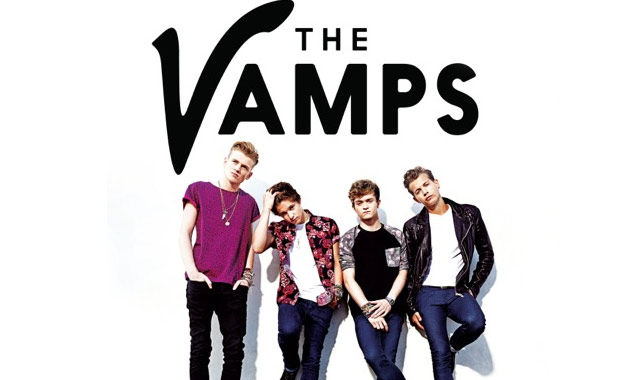 The Vamps Announce Their First Ever Autumn 2014 UK Headline Tour

The Vamps are without a doubt the new band on everyone's lips. They have been causing a stir everywhere they go, with legions of fans following and pandemonium at every turn. Now they announce their first headline tour that will include 14 dates across 11 cities. Tickets go on sale on Saturday 26th April at 10am at aeglive

A phenomenal live band with an electrifying set, the summer will see The Vamps releasing their highly anticipated debut album and playing a raft of festivals including British Summer Time at Hyde Park, UK Live in Sunderland, Ipswich and Weston-super-Mare and Isle of Wight Festival. The teenage four-piece comprised of singer Bradley Will Simpson, guitarist James McVey, drummer Tristan Evans and bassist Connor Ball, have recently been on tour as main support to Taylor Swift and also head out in support of The Wanted on their return from the US. Next week they head to the US for their first shows Stateside including New York City's Gramercy that sold out in just 10mins. The Vamps have similarly caused a rush in Paris on their first trip there last week.

Their debut single Can We Dance and second single Wild Heart stormed the charts and debuted in the top 3 of the Official Singles Chart.

The Vamps have picked up a phenomenal following online. Can We Dance has clocked up over 10 million YouTube views, Wild Heart has almost 4 million and their channel has already tipped 34.5 million total views and signed up over « million subscribers, which is quite an astounding achievement for a new band. They frequently trend around the world on Twitter, and their Facebook has almost 1 million likes. 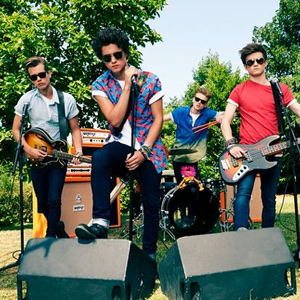