Posted in Press Releases on 18 September 2012 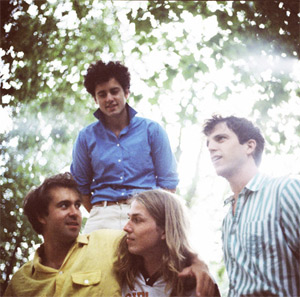 The Vaccines have announced details of their biggest U.K. headline show to date at the O2 Arena in London on Thursday May 2nd 2013.

Tickets for the show will be priced at o26 and go on presale to the fan base via Ticketmaster on Wednesday 19th September and general sale at 9am on Friday 21st September via www.gigsandtours.com and www.seetickets.com. To hear about it first, please join the newsletter at www.thevaccines.co.uk

The band have also announced details of the release of a new single, I Always Knew through Columbia Records on Sunday November 11th 2012.

Released on download and 7", the single continues the theme of each band member writing a B-Side - this time drummer Pete Roberston contributes by writing and singing the B-side Make You Mine which was produced by Matt Boynton (Kurt Vile) at Vacation Island Studios in Brooklyn.

The single is taken from their 2nd album, The Vaccines Come Of Age, which made number 1 last week - it was one of the biggest selling number 1s of the year so far.

It follows their platinum selling, Brit nominated and NME award winning debut, What Did You Expect From The Vaccines? which was released in March 2011.

The Vaccines are also set to head out on a U.K. tour in November - many of the dates have already sold-out.

The November tour comes off the back of an exceptionally busy Summer for the band who have played main stages at Field Day, Isle of Wight, T in the Park, supported The Stone Roses in Heaton Park, Manchester, The Red Hot Chilli Peppers in Europe and played shows in Russia, South Korea and Japan over the summer months.

The Vaccines most recently appeared on the main stage at this year's Reading & Leeds festival weekender, attracting one of the biggest crowds of the weekend.

Tickets for the remaining November dates are available to buy via gigsandtours.com and www.gigsinscotland.com.

Across the dates The Vaccines will be supported by Fucked Up, Diiv, Deap Vally, and Pale. Fucked Up will be special guests at London Alexandra Palace. 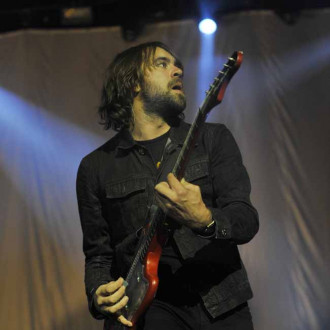