By Holly Williams in Music / Festivals on 25 February 2013

One Direction Go Punk... And Invite David Cameron To Join Them?

One Direction are taking an unusual… direction… for their next music video. Recorded in aid of Comic Relief, the teen boy band have decided to release a mash-up of two punk classics – Blondie’s ‘One Way Or Another’ and The Undertones’ ‘Teenage Kicks.’ The music video for the fundraiser single will feature a very special guest, in the form of the UK Prime Minister David Cameron.

As hideous as this all may sound, the new single’s raising money for a very good cause, so we’ll gloss over the content and focus on the cause. The government has already agreed to make a donation to Comic Relief to cancel out any VAT that would normally be paid on the single’s sales, The Guardian reports. David Cameron tweeted that he enjoyed filming his cameo in the video and posted a snap of himself and the One Direction lads standing outside Number 10 Downing Street, adding “Glad to help with the filming location.”

Not all of the video was filmed in Downing Street though – the boys also headed to Accra in Ghana and to Japan to film scenes there as well. No word so far on whether Cameron’s a fan of the band… or indeed, whether the 1D boys are fans of the Tory party. As charitable as this political hook-up is, however, it somehow lacks the edge of Tony Blair getting knee-deep in the Britpop scene back in the ‘90s. The video is scheduled to air this Thursday (February 21, 2013).

Continue reading: One Direction Go Punk... And Invite David Cameron To Join Them?

It's difficult to mention The Undertones without thoughts of the late, great John Peel immediately springing to mind. Having championed the band and cited their debut 45 'Teenage Kicks' as his favourite song of all time, the Derry quintet undoubtedly owe a large debt of gratitude to the Liverpudlian DJ that their name lives on in musical folklore thirty-three years since its release. 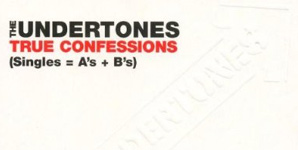 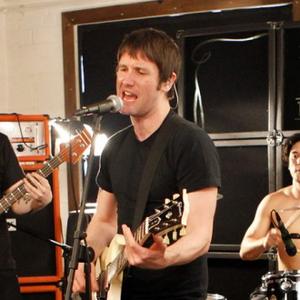