"The transcendent Gimme Love is like every great La's / Coral / Zutons song rolled into one. The new sound of Liverpool" - Q Magazine

"As soon as I heard the songs I knew I had to work with them. It was a fresh sort of sound from the north west . When we went into the studio it turned out the band had practically the same record collection as me" - John Leckie

Meanwhile, following a succession of sold out shows across the north west of England, The Troubadours will continue their live assault throughout Sept and Oct.

Q Magazine - 'Like every great LA's, Coral and Zutons song rolled into one', 'The Next Big Things'

Zane Lowe Radio 1 - 'Thats a brilliant single and they're from Wigan and Liverpool, and its sounds like it, which is a good thing. Produced by the legendary John Leckie..''Amazing'

Gary Crowley BBC London - 'tipped for big things in 2007 going into 2008, we'll let you know when they are playing London because we certainly want to see them!'

BUY AT I TUNES NOW 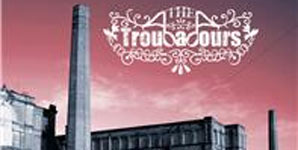 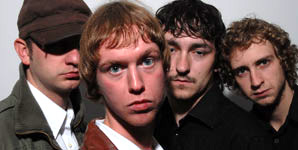 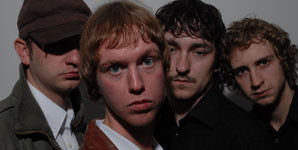