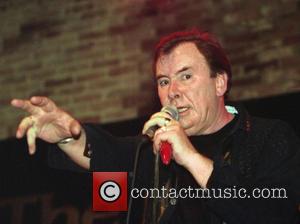 Keith Althom, a fellow band member, spoke via Facebook of his loss: "He was one very real person in a sometimes very unreal world. Our thoughts are with his wife Brenda and the family and those legion of fans who loved his music and his band. I will miss him hugely."

The Troggs Reg Presley Dies; What Was His Musical Legacy?