An Irreplaceable Super Bowl For Beyonce As She Reaches Her Performing Destiny, Yoda The Movie Anyone? And, The Duchess of Cambridge Debuting Her Baby-Bump

Irreplaceable: Beyonce showed over 100 million television viewers why she's the biggest R&B star on the planet at the Super Bowl on Sunday. Her rip-roaring LIVE set was very much the talking point after the game (won by the Baltimore Ravens, by the way).

Yoda The Movie? Hot on the heels of news that J.J. Abrams will helm Star Wars Episode 7, Disney has announced its intention to make several Star Wars spin-off movies over the coming years. Speculation that Jabba The Hut, Darth Vader and - lord forbid - Jar Jar Binks could helm the films is rife, though good old Yoda is the big favourite for the first movie.

The Troggs Reg Presley Dies; What Was His Musical Legacy?

By Contributor in Music / Festivals on 05 February 2013 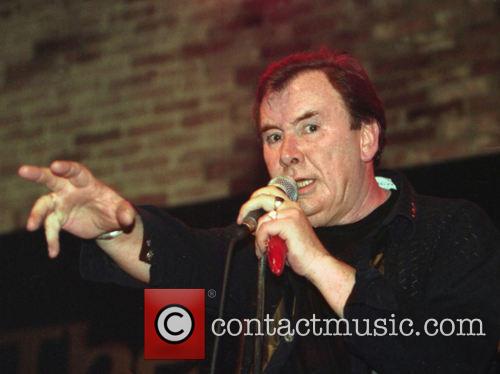 Reg Presley performing in November last year, still a wild thing after all those years

With the death of Troggs vocalist Reg Presley goes one of the true pioneers of rock. The Troggs nowadays are likely to be remembered for just one song, their snarling, belligerent US number one hit ‘Wild Thing’, released in 1966. Yet that song was just an example of the way that this great 60’s group subverted the clean-sounding flower-pop of the day – and much of that was thanks to Presley; his voice was untamed, full-throated, concerned more with impact than grace, and at the time it stood out a mile from even the likes of The Yardbirds and The Rolling Stones who were starting to scuzz things up themselves.

Continue reading: The Troggs Reg Presley Dies; What Was His Musical Legacy?

Reg Presley Dies, The Troggs Singer Passes Away At 71