The Struts Luke Spiller has warned bassist Jed Elliot to be careful about what he posts online now that he's dating Little Mix singer Jade Thirlwall. 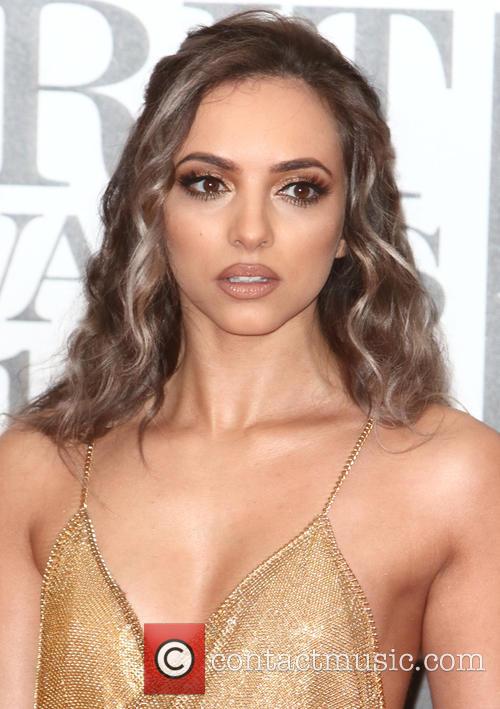 The romance between Little Mix's Jade Thirlwall and The Struts musician Jed Elliot may have given the boy rock-band a sales boost, but Luke has warned Jed to be careful what he posts online because the girl band's loyal fan-base are "crazy".

Luke revealed that although social media is great for reaching fans, Little Mix fans are more loyal than most.

The Struts singer tells British newspaper The Daily Star: “It’s quite funny on social media as we are all being followed by crazy Little Mix fans who are as loyal as it gets so every tweet and re-tweet we put out is screen-shotted, so I think Jed has to be careful as to what women he looks at now.”

jade and Jed have been sharing photos on Instagram of their romantic dates, including a trip Paris in January (16) where the pair shared selfies while visiting the Eiffel Tower and the Louvre.

With each post garnering thousands of Little Mix fan comments, the young British rockers have revealed they are thankful the relationship has given them the opportunity to reach a wider audience.

“I can’t ignore the fact that we are being exposed to fans that might not have listened to this type of music before so it’s interesting," said Luke.

"I think it’s brilliant. It’s nice to see Jed really happy and all-schoolboy giddy and it’s really nice and lovely to witness. Obviously it’s really genuine so it’s nice to be able to watch it unfold."

The band have even re-released their debut album Everybody Wants after thousands of 'Mixers', Little Mix fans, helped renew interest in their music.

Despite the fan-frenzy two are not in it for the fame, Jade admitted to the British Sun newspaper, "I've been on dates where we've sat there and the first thing they've asked me is, 'What's it like being in Little Mix?' I'm like, 'Game over'. It's hard to find someone who's in it for the right reasons.

Jade, 23, who dated Jason Derulo last December (15), was introduced to Jed by fellow Mixer singer Jesy Nelson's other half Jake Roche. The X Factor winners achieved global success in 2012 when their debut album DNA charted at number two in the UK, and number four on the US Billboard charts making them more successful than The Spice Girls. 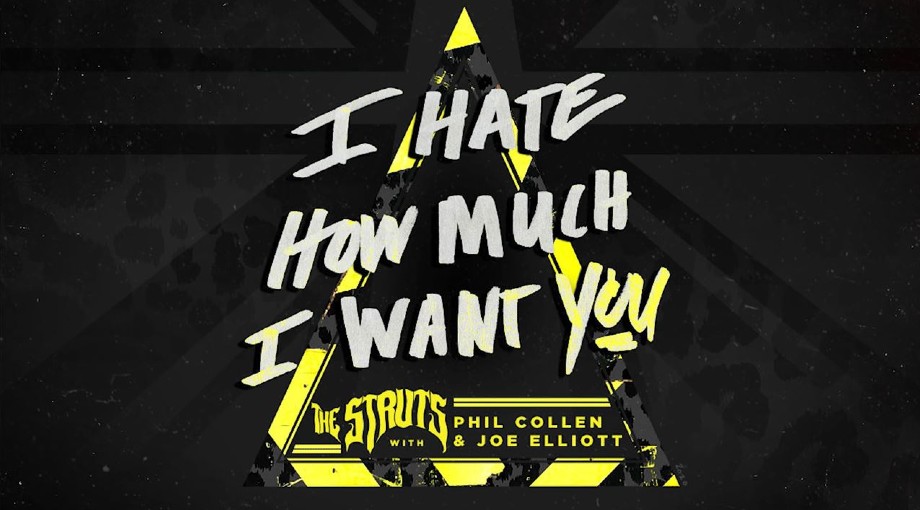 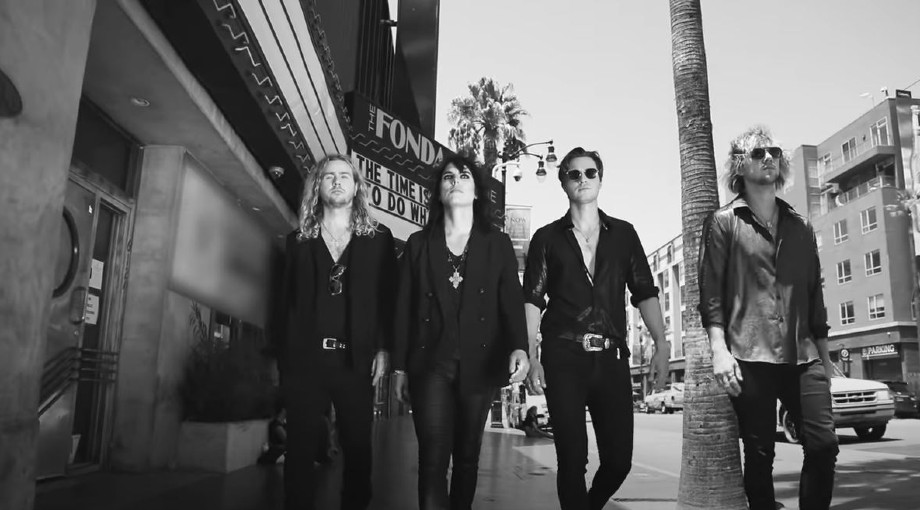 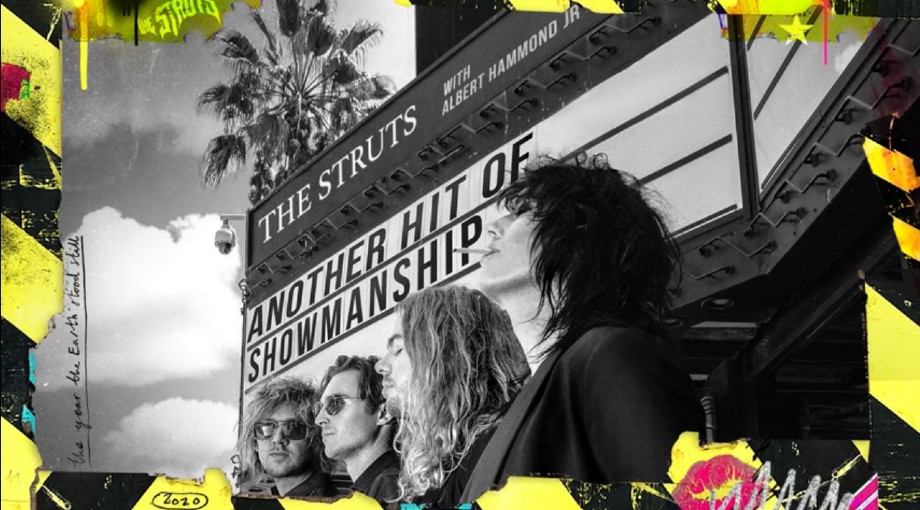 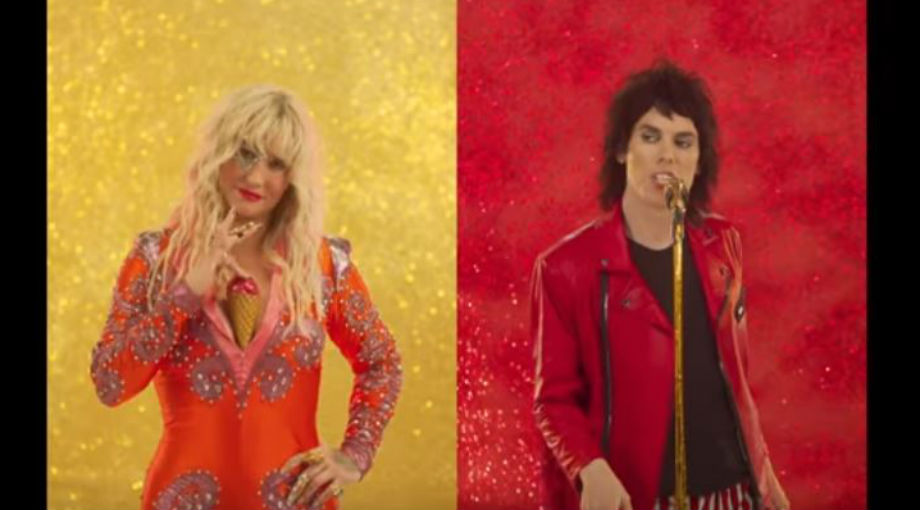