After a three year absence, indie icons The Strokes have announced the release of new material, debuting a new single ‘OBLIVIUS’ earlier today while unveiling a new four-track EP due to come out next month.

The track received its first play on Thursday morning (May 26th) on lead singer Julian Casablancas’ new radio show Culture Void, which airs on American radio station Sirius XMU once a month. Hours before it dropped, the singer had mentioned on social media that new material would be being played. 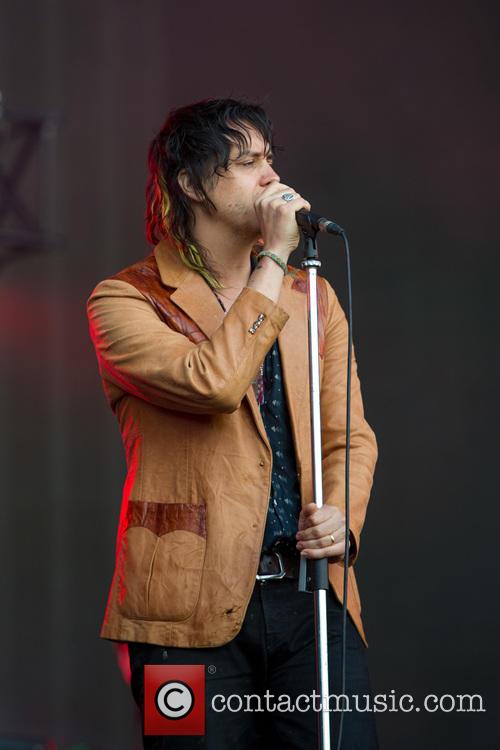 Julian Casablancas performing with The Strokes in 2015

The EP from which it is taken, titled Future Present Past, will be released on June 3rd via Casablancas’ own Cult Records, available as a digital download and as a 10” release. Along with a remix by The Strokes’ own Fab Moretti of ‘OBLIVIUS’, it will also feature new songs ‘Drag Queen’ and ‘Threat of Joy’.

A video for the newly-unveiled song can also be seen on Cult Records' website, with a Vevo video off to the right of the screen.

More: The Strokes star Nick Valensi reunited with lost guitar after a month

The EP announcement was accompanied by a YouTube video featuring a nine-minute long interview with the band’s members before they played their SXSW festival set earlier this year. It also features them playing their 2001 hit ‘Someday’, for a bit of nostalgia.

This represents the first new material from The Strokes since 2013’s moderately well-received fifth album Comedown Machine. The group did not tour the record in any conventional sense, playing a select handful of festivals over a two year period.

The Strokes will be performing at the Governors Ball on June 3rd, the same day as the EP release, and they’re also scheduled to play the Capitol Theatre at Port Chester, New York on May 31st.

More: Kanye West, The Strokes and The Killers to headline 2016 Governors Ball