Picture: A funeral procession makes its way through the streets of North London for Malcom McLaren. After a service at the Holy Trinity Church in...

The Streets star MIKE SKINNER has had an acting boost thanks to time traveller DR. WHO.
The hitmaker made a surprise cameo on the BBC sci-fi show on Saturday night (24Apr10).
Rapper Skinner played a security guard at the beginning of the Time Of The Angels episode.
The Dry Your Eyes star revealed the news about his casting on his Twitter.com blog last year (09).
The message disappeared shortly after it was posted - sparking fears Skinner may have been a bit hasty in revealing the news. 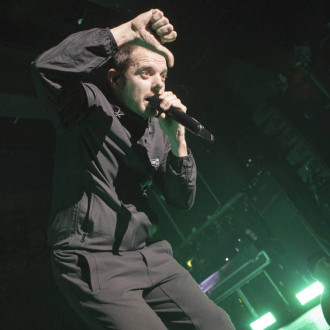 Sheffield's Tramlines Festival 2021 will go ahead as a Government pilot