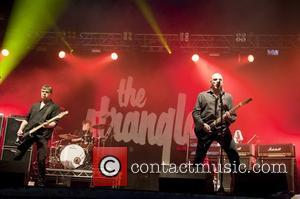 Former The Stranglers star Hugh Cornwell has credited his biochemistry studies with boosting his drug highs during his wild days.
The Golden Brown singer picked up a BSc honours degree from England's Bristol University in the early 1970s before his rock career took off - and he admits the lessons he learned helped him become a more responsible drug user.
He tells Mojo magazine, "The chemical knowledge has been very helpful. When I was a more wayward personality it helped very much in drug taking."
And the information has continued to help Cornwell regulate his diet: "It helps in dietary considerations. It's very useful to have that chemical knowledge with your diet." 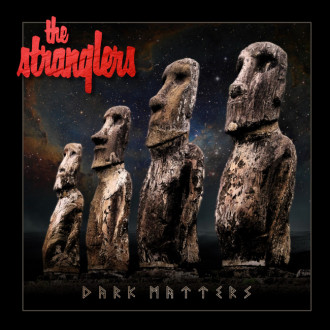 The Stranglers - Straighten Out Video 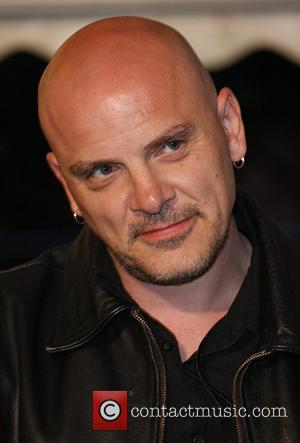