The Stone Roses T In The Park

The Mancunian group revealed the gigs after a day of social media speculation.

The Stone Roses have ended a day of rampant speculation on social media by announcing that they’ll be playing three huge gigs in the summer of 2016, including a headline spot at the T In The Park festival.

The legendary Manchester four-piece, who reunited for a massive world tour in 2012 following their initial disintegration in the mid ‘90s, have revealed that they’ll be playing two special concerts at the Etihad Stadium in the city on June 17th and 18th next year, followed by a headline set on the Friday night of T In The Park at Strathallan Castle in Scotland on July 8th. 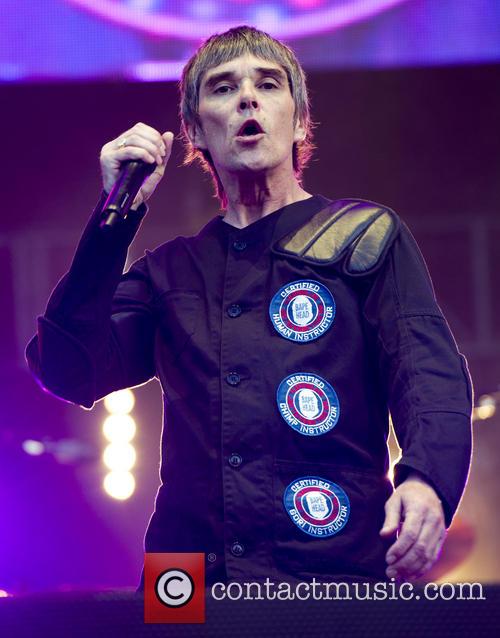 The Roses are the first band to be announced for the annual Scottish festival, which usually announces its headliners much later in the calendar. Tickets will be going on sale this Friday (November 6th), with prices to be confirmed.

More: The Stone Roses documentary 'Made Of Stone', directed by Shane Meadows, premieres in Manchester

The special concerts were unveiled after a day of speculation on Monday (November 2nd), after mysterious posters bearing the iconic lemon from the front cover of the Roses’ legendary self-titled debut album appeared in various spots around Manchester from around 8:00am.

Within hours, fans were chipping in with their theories on what was being announced, with news expected to be delivered at 7:00pm. The Charlatans’ singer Tim Burgess and Courteeners’ leader Liam Fray retweeted the images, leading some to believe that both bands (also from Manchester) would.

Some had hoped for new music (which would been the first such material since 1995’s troubled Second Coming) but there was no such luck this time.

The Roses last played their hometown in June 2012, with three spectacular shows at Heaton Park. Originally scheduled for two gigs, a third had to be added because of the overwhelming demand.

More: The Stone Roses – ‘Made Of Stone’ - trailer