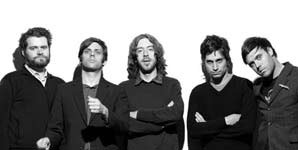 The Stills, Without Feathers, Album Review 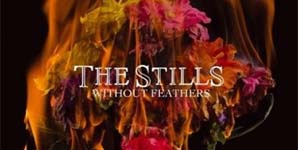