The much-loved show returns as a feature film.

More than a decade after 'The Sopranos' ended its eight year HBO run, creator David Chase announces that he plans to revive it with a big screen prequel - the script for which he has already written. It's to be set in the 60s, around the time of the Newark race riots. 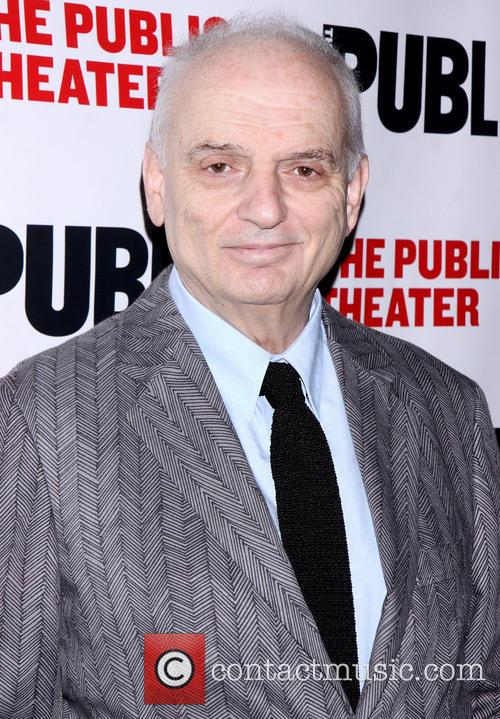 David Chase at the opening night of 'The Library'

Chase has been working on the screenplay for the movie - which currently has a working title of 'The Many Saints of Newark' - with Lawrence Konner, and it seems fans can expect some familiar faces to appear in the project. Except, of course, the late lead actor James Gandolfini who passed away in 2013.

'David is a masterful storyteller and we, along with our colleagues at HBO, are thrilled that he has decided to revisit, and enlarge, the 'Soprano' universe in a feature film', Warner Bros. chairman Toby Emmerich said in a statement.

The film is set to be an exploration of the gang warfare between African-Americans and Italians around 1967, when New Jersey was plagued with deindustrialization and racial hostility. Essentially, it's the origins of the Sopranos.

Chase first suggested the idea of a prequel last year. 'I could never see [a return of the show] except as a prequel', he told Entertainment Weekly. He'll be a producer on the new project, with Nicole Lambert as executive producer.

The showrunner hasn't done a feature film since 2012's rock music drama 'Not Fade Away', which starred his late collaborator James Gandolfini. It was his directorial debut, though he is also known for his 70s crime mystery series 'The Rockford Files'.