Morrissey has allowed PETA to use The Smiths' 1985 track for the purposes of a new mobile-friendly video game, titled 'The Beautiful Creature Must Die'.

British indie legends The Smiths have teamed up with animal rights group PETA to create a new video game based on the group’s 1985 song ‘Meat Is Murder’.

The track, from the Mancunian group’s album of the same name, has long been an anthem for vegetarians and has been specially rendered in 8-bit form, with the song playing in the background as players get to save cows, chickens, pigs and turkeys from being killed in a slaughterhouse as bombs fall in all direction. The retro-styled game, titled 'The Beautiful Creature Must Die', has been created in partnership with tech firm This Is Pop. 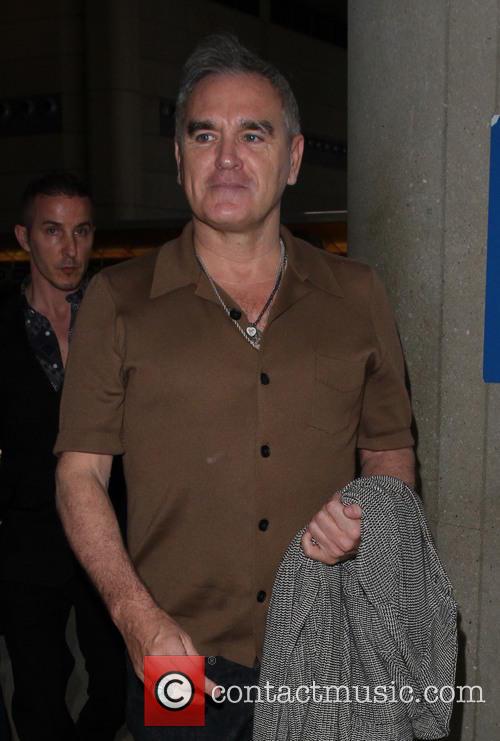 PETA has previously created online parody video games of Super Mario Bros. and Pokémon in order to promote their message, but the Smiths collaboration is the first they’ve made that will be available via iPhones and Android devices.

“Thirty years ago, the Smiths sang, “the flesh you so fancifully fry is not succulent, tasty, or kind - it's death for no reason, and death for no reason is murder.” Help stop the murder by pledging to go vegan,” a message accompanying the new game reads.

The band’s lead singer Morrissey, himself a long-time animal rights campaigner and vegan, added his own thoughts. “This game is the biggest social crusade of all, as we safeguard the weak and helpless from violent human aggression. You don't get that from Pokémon Go.”

“PETA's This Beautiful Creature Must Die has a fun, nostalgic vibe but also calls out animal agriculture as the biggest threat to human health, animals, and the environment today,” said PETA Vice President of Marketing Joel Bartlett. “After mastering the game, players can save animals and the Earth in real life by going vegan.”