Mancunian legends are among 15 candidates to be nominated for the Rock and Roll Hall of Fame.

British indie rock icons The Smiths have been announced as one of this year’s nominees for induction into the Rock and Roll Hall of Fame. It’s the sixth year for which the band have been eligible for the prestigious honour, but the first time they’ve been picked for consideration. 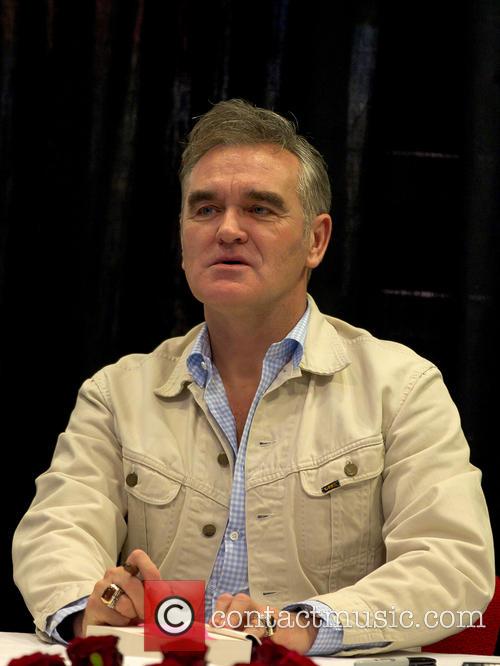 Morrissey, the former lead singer of The Smiths, who have been nominated for the Hall of Fame

Other debutants on the list are Green Day and Trent Reznor’s Nine Inch Nails, who’ve both scooped a nomination in their very first year they could have done so, and Sting, Bill Withers and Stevie Ray Vaughan. The late Lou Reed has also made the fifteen strong shortlist.

An artist becomes eligible for nomination upon the 25th anniversary of their first release, meaning that a great deal of so-called ‘millennial’ acts – those popular at the end of the century – are due to get at least some degree of recognition over the coming years.

The ceremony itself will take place on April 18th 2015. The Rock and Roll Hall of Fame is located on the shore of Lake Erie in Cleveland, Ohio. The fashionable, modern-looking building opened in 1995, with the Hall of Fame itself having been established in 1983 by Atlantic Records founder Ahmet Ertegun, with the stated aim of celebrating and commemorating those who have had an influence on the music industry.

The institution has frequently come in for criticism on many grounds: that the process is isn’t transparent enough and is determined by people without musical backgrounds; that it inducts too many acts, with 97 let in over just fifteen years; that it reflects commercial success over true influence; and that the list is disproportionately male-orientated, with 259 out of 295 acts being entirely male.